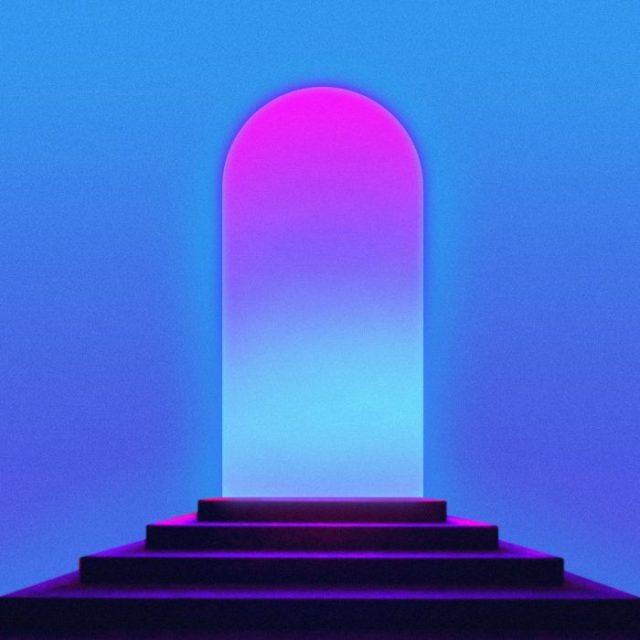 Soft Shelter is a talented young singer, songwriter, guitarist and music producer based in Santa Barbara, California. He writes pleasing indie dream pop songs laced with alt-rock, psychedelic, pop and electronic elements, and featuring thoughtful lyrics sung in his soft, breathy vocal style. Since the release of his first single “Ashes” last November (2019), he’s been a busy guy, dropping a new single or EP every month or so, most recently his three-song EP Judgment Day on May 1st. Now the hard-working artist is back with a lovely new single “Just a Ride“, which dropped June 26. The song was written, produced, and mixed by Soft Shelter, and mastered by Matt Pereira (aka KOMAK). The cool artwork for the single was created by Theo Morrow.

The song addresses the feeling of being blindsided by the discovery that your lover has cheated on you, turning your world upside down and leaving you wondering what you’ll do or where you’ll go next. I like how he uses snippets of voice overs by the late comedian Bill Hicks at the beginning, middle and end of the track. Hicks’ opening line “There is a point—is there a point to all this? Let’s find a point.” really encapsulates the feeling of bewilderment one is often left with at the realization that a relationship we thought was good has suddenly blown apart. Soft Shelter laments in the chorus “I came home and saw you there. You weren’t alone, I had to stare. It’s my time to go, I left at dawn. That life I knew, I’m moving on.” Hicks’ words offer assurance at the end that things will be alright: “Don’t worry, don’t be afraid—ever—because this is just a ride.”

Musically, the song features a rather melancholy but pretty piano-driven melody, accompanied by gentle percussive beats and lovely keyboard synths that soar to a swirling lushness in the choruses. The acoustic and electric guitar notes Soft Shelter injects at various points in the song add a nice textural element that brightens the overall aesthetic of the track, keeping it from becoming too maudlin.

The beautifully-filmed video was directed by Elena Gaeta, and features Soft Shelter performing the song in and atop a gorgeous sage green Mustang convertible as he drives through what I’m guessing is the countryside outside Santa Barbara.