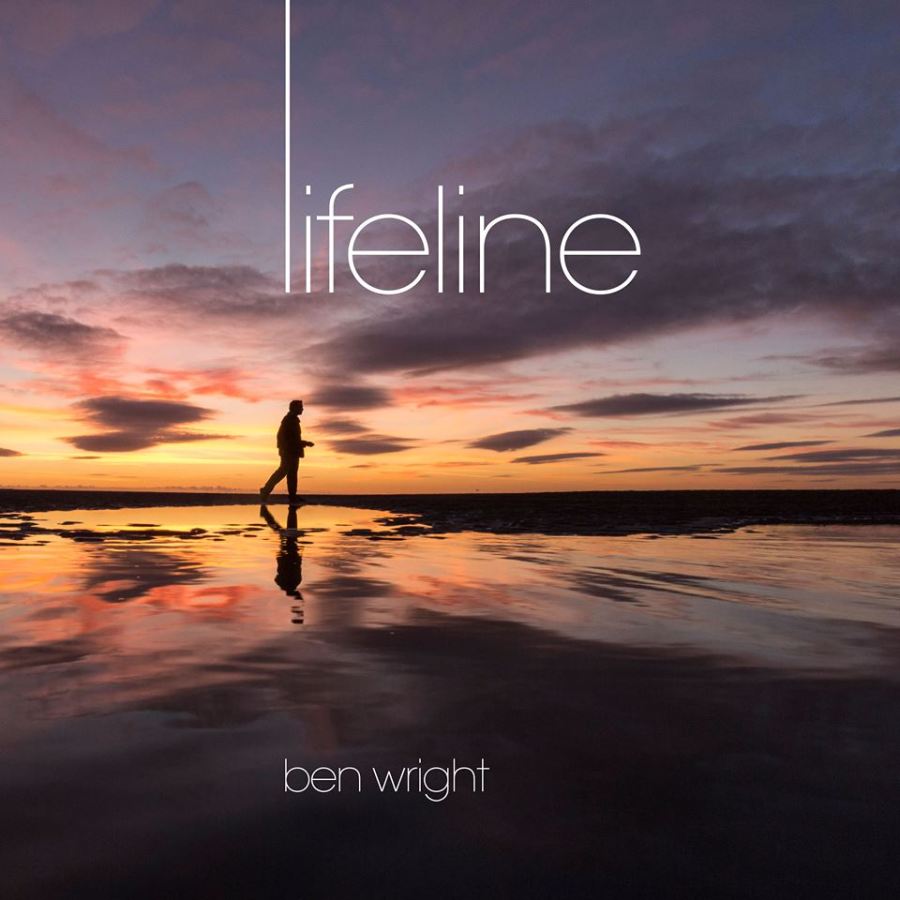 Ben Wright is a singer/songwriter/guitarist from Manchester, UK – a city with a vibrant music scene, from which have come several artists and bands I’ve previously featured on this blog. I’ve also been a little amazed by the number of singer/songwriters in the UK that play folk or Americana music, some of whom I’ve also featured on this blog. But then I remember that American folk and country music has its roots in the music that British, Scottish, and later Irish settlers brought to America. In Ben’s case, his pleasing style of acoustic folk/pop is influenced by blues, rock, and even a little reggae. He released a wonderful debut single “Starry Nights” in October 2016, which I reviewed. Now he’s returned with a seven-track EP Lifeline, released in early June through Sound-Hub Records. 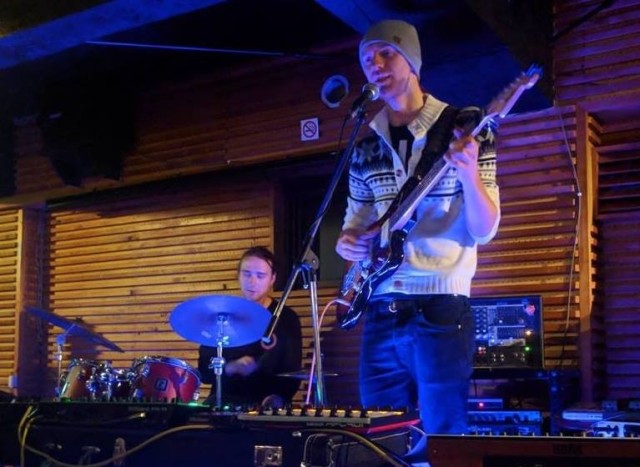 For the recording of the album, Ben played guitars and sang all vocals, the esteemed musician/producer Barrington Mole (White Moor, The Further, Ejector Seat) played bass, and Dan Williams played drums. The EP kicks off with the title track “Lifeline,” a lovely song about not letting fear of failure keep you from pursuing your dreams. Ben sings of his struggle to make it as a musician, though the lyrics could apply to any type of performance art. His smooth, calm vocals are incredibly pleasing as he sings: “Cause I’ve been waiting so many years to see this blurry silhouette coming through these tears. Cause I don’t want to be waiting for another lifetime. So I’ll throw these dreams a lifeline.”

The song’s arrangement and production are on-point, and Ben’s slide guitar work is positively sublime. I really like the video that shows him and his fellow musicians performing the song. For the video, the supporting musicians are Chris Bull on acoustic guitar, Dave Fox on bass, and Alex Bayley on drums.

Ben states that he was inspired to write the beautiful second track “Starry Nights” “whilst travelling and sleeping in the middle of nowhere in New Zealand.” The poetic lyrics describe the simple beauty of a starry night in the rural countryside, unblemished by the artificiality or pretense of urban life. “Looking down from high above, they’re flickering til the day is born. No artificial beams can reach the sky. No piercing sounds will break the night. Starry nights reveal innocence. There’s no delusions and no hollow men.” The song has a lovely melody and acoustic rhythm guitar riff overlying gentle percussion and bass. Ben’s soothing vocals convey a sense of tranquility – that everything’s alright with the world. The charming video, which shows Ben walking and/or performing the song by a lake, nicely complements the track.

“Visions of You” is an upbeat folk song about celebrating the love he feels for his girl, while the cheerful “My Hometown” has a peppy reggae vibe. One of the things I like about this track are all the different guitar textures, including the wobbly little riff that can be heard throughout.

A favorite track is “She’s Leaving Town,” a bittersweet song about the end of a relationship that leaves him blindsided: “She’s leaving town tonight. The boy has no idea what it’s all about./ That smile is just an illusion.” The track has a bluesy feel, and the funky guitars and bass are really terrific. “Home Beyond the Pines” is another great track – oh hell, they’re all great! It starts off with a a bewitching little guitar note that expands into a pleasing acoustic riff, set to a happy toe-tapping beat.

As I listen to each track, I’m struck by the serene beauty of Ben’s voice, and no more so than on the gentle folk song “Fight Against the Tide.” His vocals are tender and heartfelt as he sings the inspirational lyrics about not letting self-doubt and the setbacks that life sometimes throws our way keep you from moving forward and living your own truth: “Wash away your pride. Don’t neglect your mind’s eye. Trust the strength you have inside, and fight against the tide.” It’s another favorite of mine.

Lifeline is a marvelous, well-crafted EP filled with songs that make you feel good, even when the subject matter is not particularly happy. Ben’s songwriting, musicianship and vocals are all first-rate, and he should be very proud of this work. An accomplished musician, he also teaches guitar lessons on his YouTube channel, which you can check out here.