James Bakian is an exceptionally talented, hard working and charismatic young singer/songwriter from London, England. He wrote his first song at the age of six, began studying piano at seven, and released his first EP By Your Side in 2016 when he was only 13. He followed up in late 2017 with his appropriately-named second EP Unstoppable, a really fine effort featuring six tracks. Since then, the prolific artist has released an astonishing 18 singles, his latest of which, “Find Me,” drops today, March 13th. I’m pleased to choose the soulful track as my New Song of the Week. 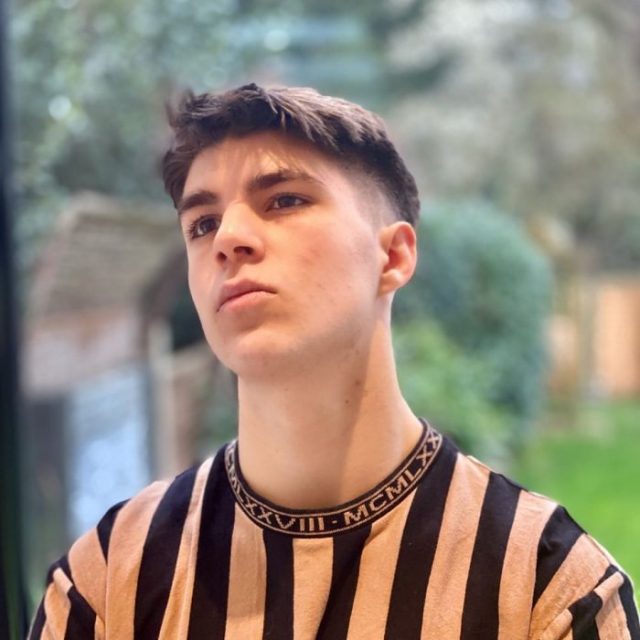 James writes all his lyrics and music, records all the instruments, and produces his own songs. I’ve been following him for over three years, and it’s been gratifying to watch him grow professionally. Now 16, his songwriting, music and vocals get better and better as he matures, and he’s grown from a cute kid into a teen heartthrob. (I’ve featured him three times previously on this blog, and you can check out those reviews, which are listed under ‘Related’ at the bottom of this page.)

“Find Me” is languid and sultry, highlighted by James’ sublime piano keys that have an almost jazzy feel. With his piano riff as a centerpiece, he adds warm, shimmery synths of strings and gentle percussion to create a romantic soundscape for his smooth and soulful layered vocals. As James has matured, his voice has likewise deepened quite nicely. The music, melody and vocals are all incredibly pleasing, resulting in an exceptional track.

The lyrics speak of longing for a girl to the point of obsession, even though she barely knows that you exist:

Girl you got what I been needing
Everything about you turns me on
Do I gotta have an explanation
I’m obsessed with you is that wrong?
Tell me what I need to do
If I wanna spend whole my life with you
I’ve been all alone in my feelings
Ain’t nobody who make me feel like you do