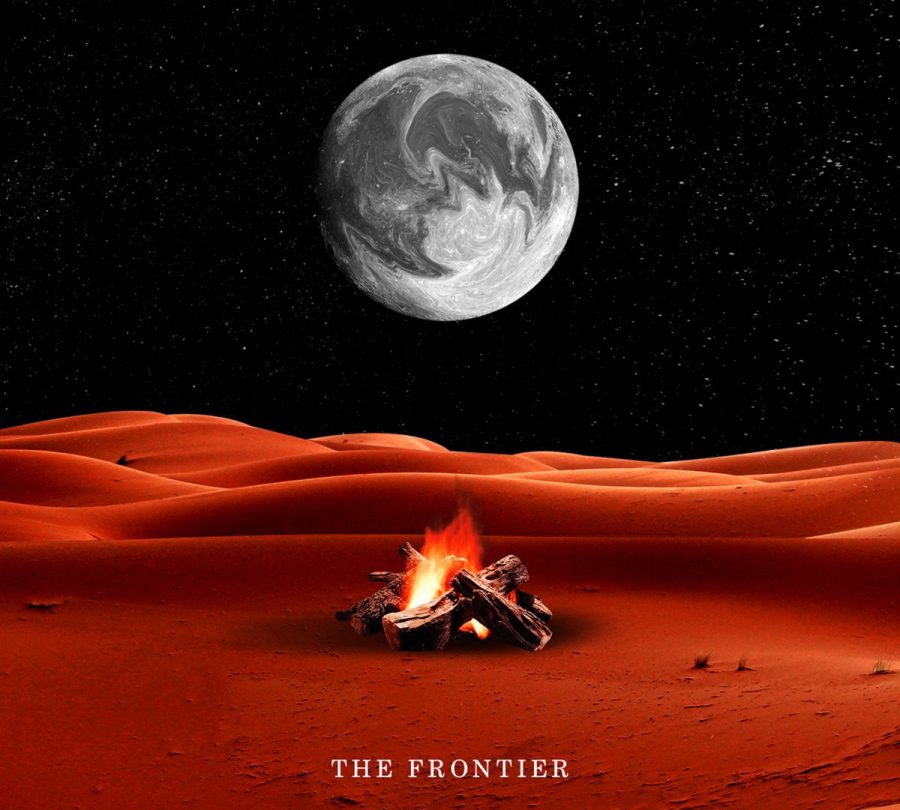 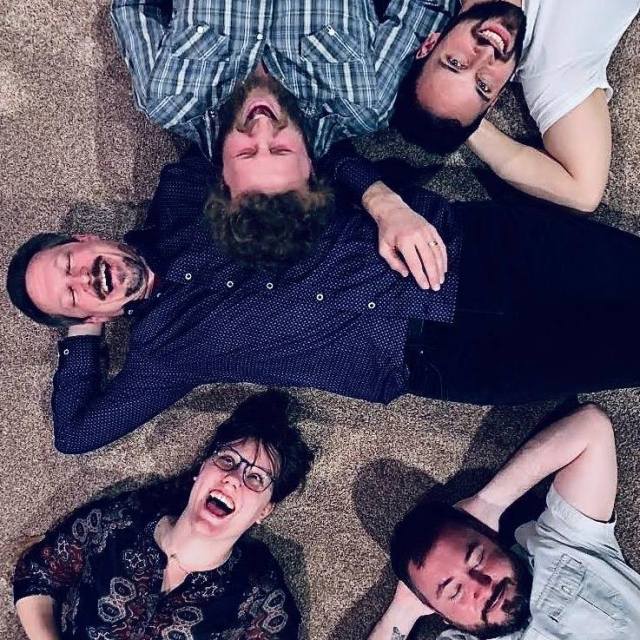 The Frontier is an unsigned indie-pop/alt rock band from Vienna, Virginia (the Washington D.C. area). The band was formed in 2016 by singer/songwriter and guitarist Jake Mimikos, who first released an EP Chaos to Clarity as a solo artist in 2015. He initially called the band The Internal Frontier, and released a wonderful self-titled EP The Internal Frontier, which I reviewed in July 2016.

Like many bands, they’ve undergone some changes in line-up over time, and now consist of Jake on vocals & guitar, Eric Boggess on lead guitar, Eric Dolinger on bass, Kate Stanley on synths & vocals, and Eduardo Santana on drums. They changed their name to simply ‘The Frontier’, and released the terrific and upbeat singles “Young Machine” in late 2017 and “Follow This Feeling” in May 2018. Now they return with a gorgeous new single “Dark Places“, the first single to be included on their forthcoming EP Luminescence, to be released later this year.

“Dark Places” is a stylistic departure for The Frontier, featuring a moodier, more synth-driven sound and I love it! As the title implies, the song is dark, but also quite beautiful, with a captivating vibe that immediately hooked me, compelling me to move to the sensual beat. The shimmering synths are exquisite, enveloping me in a dreamy soundscape I’m happy to remain trapped in. Subtle guitars, gentle bass and the perfect amount of crisp percussion complete the glorious instrumentals. Jake’s smooth, ardent vocals are enthralling, soaring into the higher octaves and sounding better than ever before. Kate’s backing harmonies are really wonderful too.

The lyrics speak to the internal struggles many of us experience with our darker side, and the attendant fears, anxieties, anger and even bad thoughts we must grapple with. Jake stated that they were inspired by a show he watched on Netflix about serial killers.

Maybe I’m just a little lost
Sometimes I lose myself in my obsessions
I’m just a victim of my thoughts
I’m only human, with imperfections

“Dark Places” is absolutely marvelous, and I’ve had it on repeat all morning. The Frontier have struck sonic gold with their first single on what I’m certain will be a fabulous album.