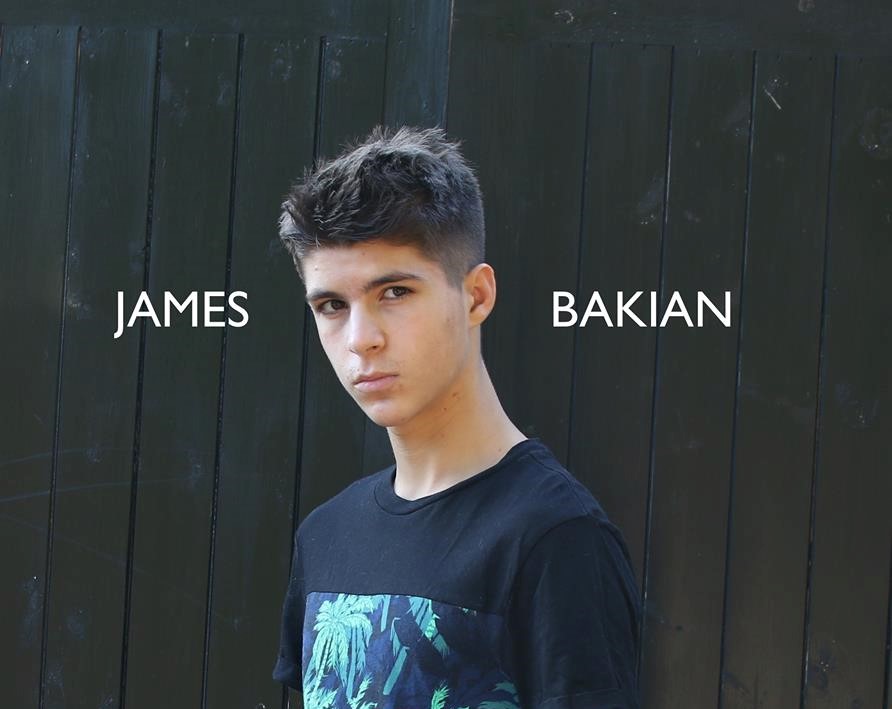 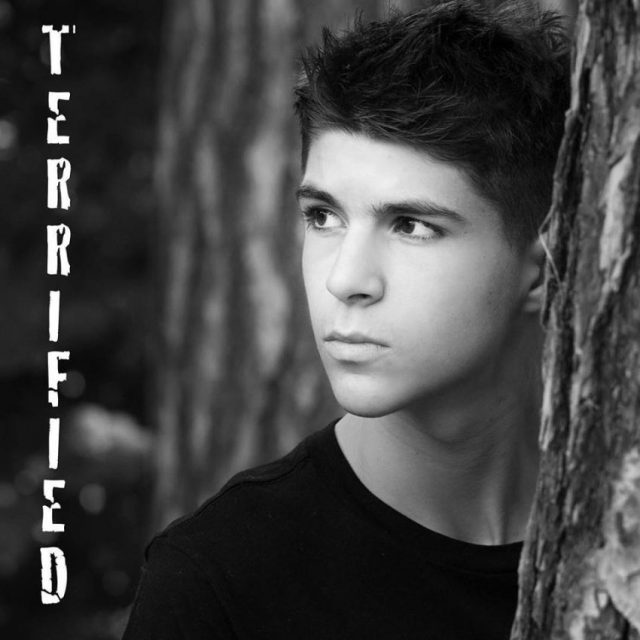 James Bakian is an exceptionally talented, hard working and charismatic young singer/songwriter from London, England. He wrote his first song at the age of six, began studying piano at seven, and released his first EP By Your Side in 2016 when he was only 13. In the two years since, the prolific musician has continued recording and building a loyal fan base. He released his appropriately-named second EP Unstoppable – a really fine effort featuring six tracks – in late 2017 (which I reviewed), and so far in 2018 has released an astonishing 12 singles, the latest of which is “Terrified,” which drops today, November 23.

Now 15, James possesses a phenomenal vocal styling with a depth and maturity beyond his years. He writes all his own lyrics and music, records all the instruments, and is now even producing his songs. I’ve been following him for about two years, and it’s gratifying to watch him grow professionally and hear his vocals and music style get better and better as he matures. He was recently a Featured Artist on BBC Radio London’s BBC Introducing show, where his song “Ice Cold” was played.

“Terrified” is a lovely, soulful track, with sublime jazzy synths set to a gentle drum loop. James’ tinkling piano keys are exquisite, driving the delicate melody forward and creating a beautiful backdrop for his smooth, heartfelt vocals that speak to feeling lost, aimless and alone, without purpose or love in his life. James states that it’s “about someone going through a dark time but choosing to remember and hope for the good times, and reaching out for help.” Despite his youth, he manages to convey the sense of pain and despair expressed in the lyrics in a way that’s believable and convincing. It’s another stellar effort from James that only bolsters my belief that this talented young man has a very bright and promising future.