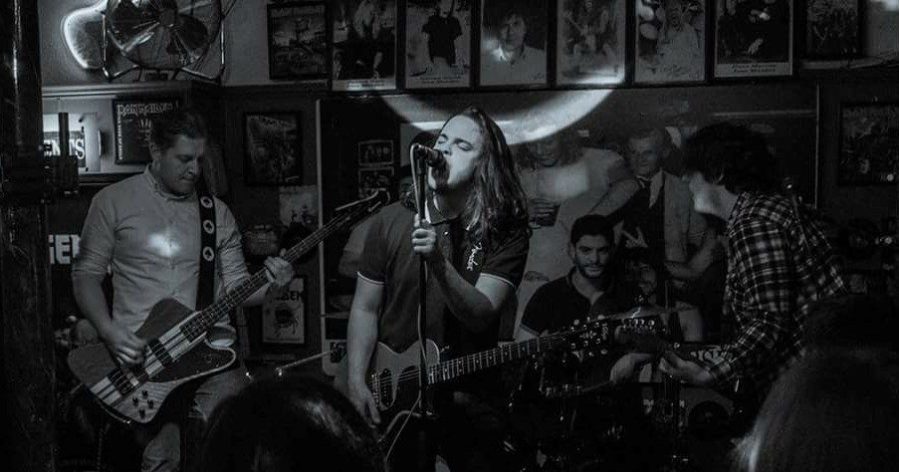 They released their awesome debut single “Nothing Less,” in early 2017, followed by “Phil’s Place” and “Hesitation,” both stellar, hard-hitting tracks. Now, in 2018, they drop their fourth single “Made,” and it’s a real banger.

The track blasts through the gate with a frantic onslaught of wailing guitars, hammering drums and a pulsating bass line. The guys shred and distort their guitars nearly to the breaking point, seemingly intent on blowing out our speakers and eardrums! Ryan sings about the dream of making it big in one’s profession. He explained that for the band, the lyrics mean “we were made for being out there playing live, and if it turns bad, we can always erase it and start again.”

The tempo slows halfway through with just thumping drums and bass, but the brief calm is abruptly shattered by a series of piercing guitar chords before ramping back up with a barrage of screaming guitars for a dramatic finish. These guys can rock, and I’m certain they’ll make it big!

One thought on “THE ONLY ROUTE – Single Review: “Made””