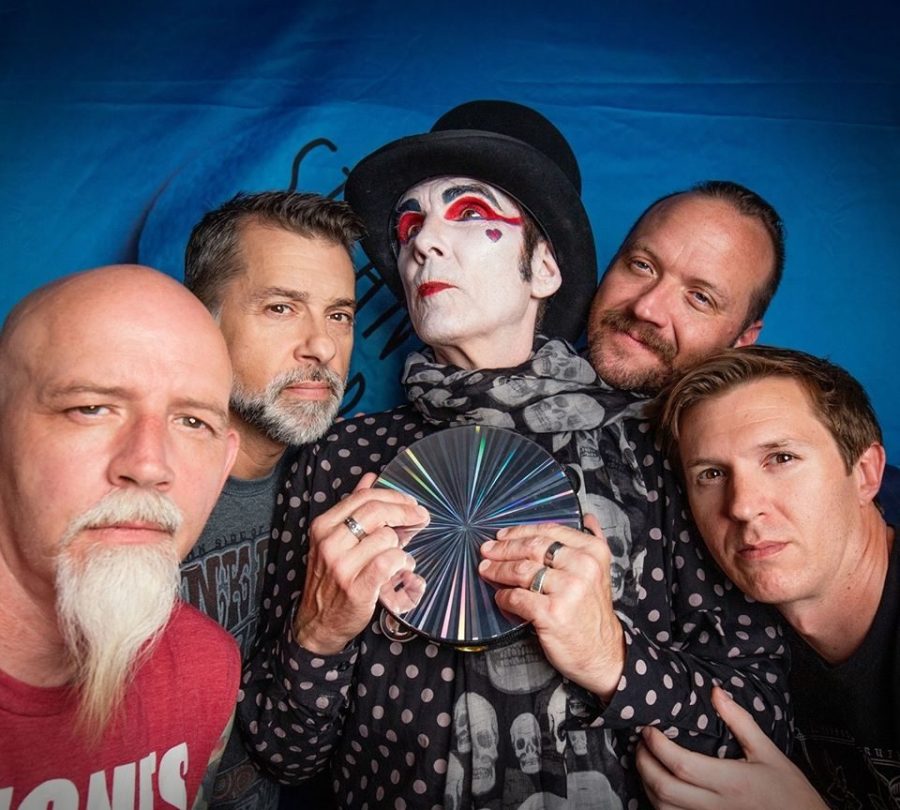 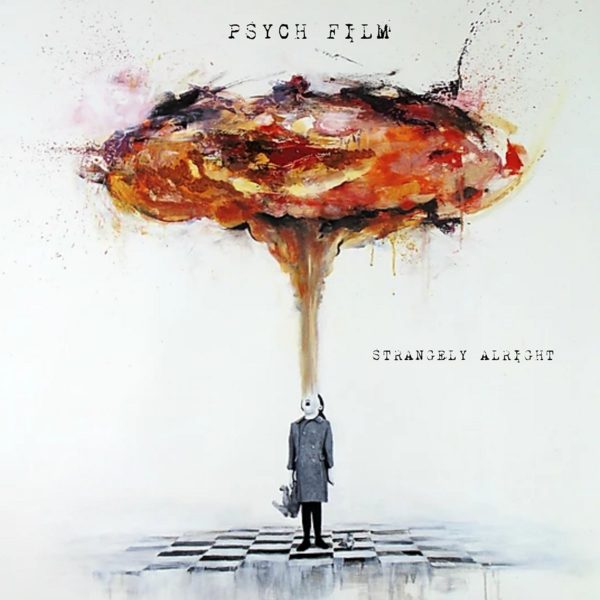 Strangely Alright is a five-piece band from Seattle, Washington who refer to themselves as an “Eclectic Traveling Minstrel Magic Music Medicine Show”. They’ve built a huge following not only because of their entertaining and quirky style of punk-infused psychedelic rock, but also for the strong messages of humanity, love, kindness and acceptance in their songs. The band is fronted by Regan Lane, who does much of the songwriting and sings lead vocals, Sean Van Dommelen (lead guitar, vocals), Ken Schaff (bass), Raymond Hayden (keyboards, vocals) and Jason Bair (drums). They’ve released a number of recordings over the past several years, including their terrific album The Time Machine is Broken in 2013, as well as a compilation album All of Us Are Strange (The Singles) and an EP Stuff, both of which were released in 2018. You can read my review of Stuff here.

On the heels of their epic and mesmerizing Pink Floyd-esque single “Inside a Place”, Strangely Alright are back with a fantastic new single “Psych Film“, which I’ve chosen as my New Song of the Week. The song is about connection, trust, and valuing someone for who they are, warts and all. About their creative process, the band explains: “Part of being in a band, or relationship for that matter, is trust. Regan and Sean’s songwriting chemistry and trust are based on mutual respect and similar journeys from that darkness into the light that work for them. ‘Psych Film’ is a perfect example of one of the ways they create. [It’s] like having two painters painting on the same canvas at different times in order to create one cohesive piece of art.”

The track is melodic and trippy, with a bit of a 70s era David Bowie vibe thanks to lush psychedelic guitars and wonderfully spooky synths. The drums and percussion are flawless, and I love the deep, throbbing bass and heavy, buzzing reverb that continues throughout the song. Regan’s pleasing vocals are comforting as he croons the optimistic lyrics: