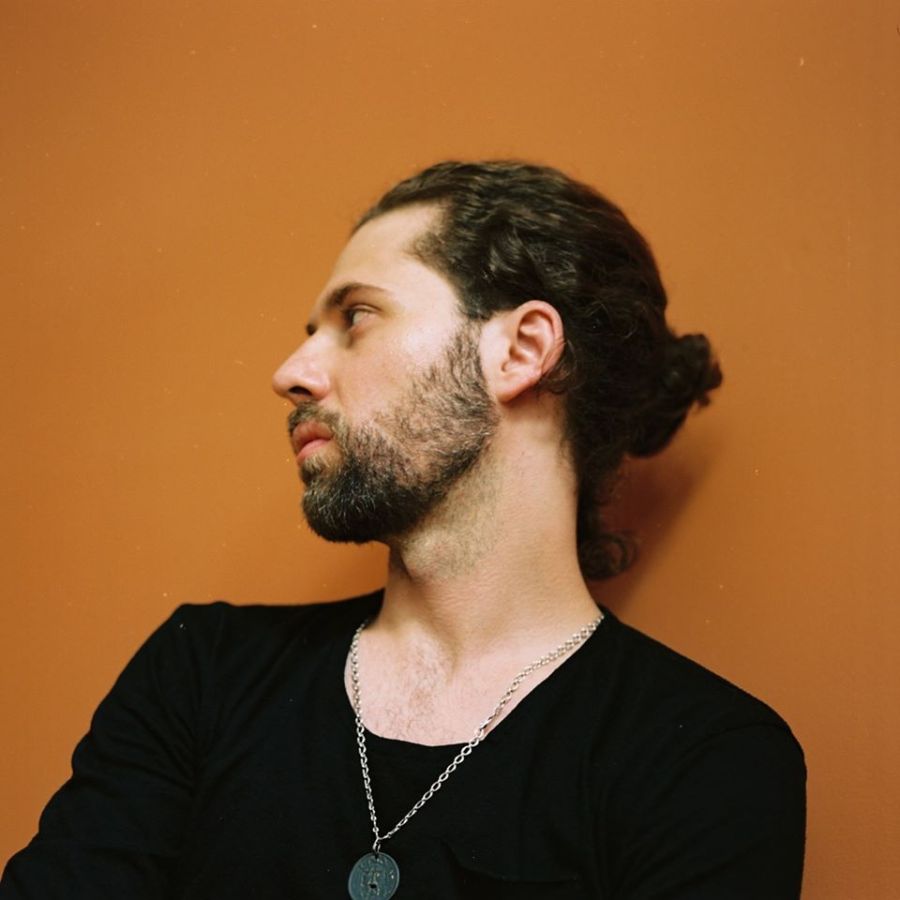 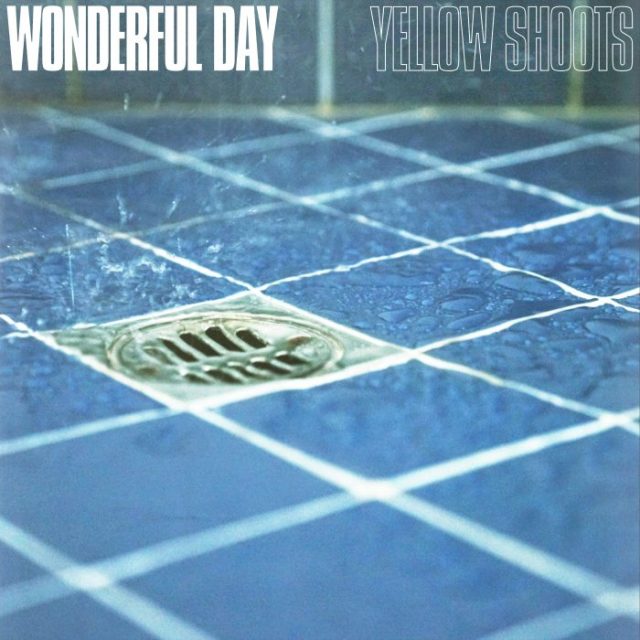 Man, time flies when you’re having fun! It’s hard to wrap my head around the fact that it’s already been more than four years since I last featured Brooklyn, New York-based artist Yellow Shoots on this blog. (You can read my article here.) I remember being blown away by his soulful and sultry vibes, and it’s heartening to see his star continue to rise. He fuses R&B, soul, funk, jazz, psychedelic and hip-hop grooves to create his own unique neo-soul sound that envelops you in raw sensuality and emotion.

Yellow Shoots is the music project of singer/songwriter, producer and multi-instrumentalist Greg Matthews. His artistic name comes from his experiences with synesthesia, a neurological phenomenon in which stimulation of one sensory or cognitive pathway, such as sound, leads to an automatic, involuntary response in a second sensory or cognitive pathway, such as sight. He sometimes sees vivid yellow colors when hearing music (a common form of synesthesia is known as chromesthesia, for sound to color), hence his name “Yellow Shoots.”

He started releasing music after moving to Brooklyn from Philadelphia in 2014, beginning with his single “Pieces”. He’s put out a fair amount of music in the years since, including his marvelous Prince-influenced album everything in 2018. One of the singles “make it to the summer” has been streamed more than 446,000 times on Spotify. Now he’s back with a new single “Wonderful Day“, from his forthcoming EP Naked, due out in June. Released via LaReserve Records, the song was written, performed and produced by Yellow Shoots, mixed by Javon Gant-Graham, and mastered by Dan Millice. The track has already been featured on TIDAL’s official .WAV playlist.

About “Wonderful Day”, he explains: “This song combines my 90s rap and R&B roots with late 60s/early 70s records I dug as a teenager. It’s sorta like Nelly meets Zeppelin. It’s a trippy love song I wrote last Summer about being comfortable with the past.” The song has a languid and funky trip hop beat that forms a chilled backdrop for his strummed acoustic guitars, soulful bass, gentle percussion and hazy psychedelic synths.

Yellow Shoots electronically alters his warm, sultry vocals at various spots in the track by doubling and/or speeding up the pitch in a manner similar to what Prince was doing in the 80s. The result is quirky and utterly charming as he croons the sweet lyrics to the object of his desire, hoping she has similar feelings for him: “I put my cards on your table, throwing out the clues / If an apple or a pear, I need your divine / And I think about you every day. I’m hoping I’m the paper underneath your pen.”