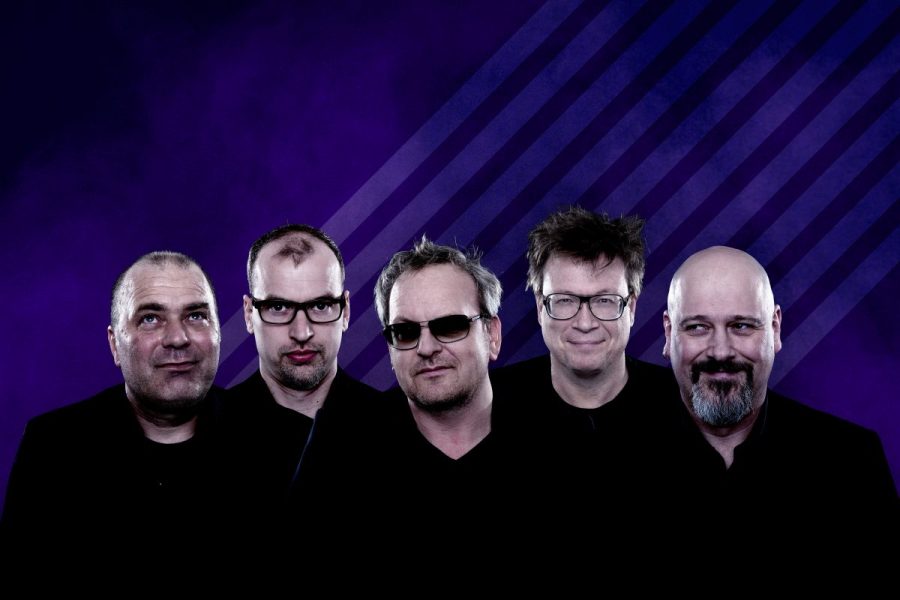 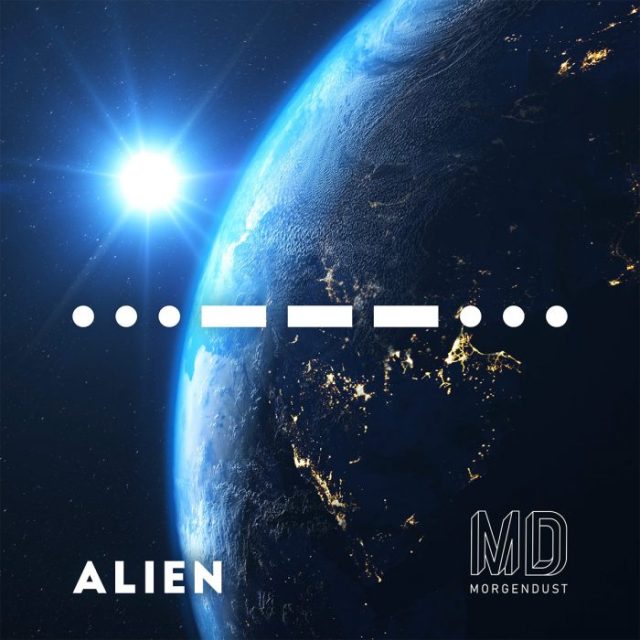 Morgendust are a talented and well-seasoned alt-rock band based in Zwolle, Netherlands. Formed in 2018, all are accomplished musicians with years of collective experience playing in other bands and as session musicians. Influenced by 80s acts like Talk Talk, Duran Duran, Pink Floyd, Tears for Fears and Peter Gabriel, as well as more current acts like Radiohead, Editors and Elbow, their music has a maturity and worldliness that comes from having lived on this earth for a while and experiencing the joys and pains of life, love and relationships. Through intelligent, thoughtful lyrics, they tell stories that everyone can relate to, and package them with exquisite dark-edged rock melodies and beautiful instrumentation.

The band consists of Marco de Haan (lead vocals, guitars), Ron van Kruistum (guitars, backing vocals), Iwan Blokzijl (keyboards, backing vocals), Dario Pozderski (bass, backing vocals) and Job Noordmans (drums & percussion). Last September (2019) they released their outstanding debut EP Storm Will Come (you can read my review here). Now they’re back with a powerful and timely new single “Alien“, which dropped today, May 1st. Inspired by the story of band member Dario Pozderski, who 25 years ago fled his war-torn homeland of Bosnia, the song is both a celebration of freedom and a denunciation of mankind’s stupidity, greed, and penchant for destructive wars that result in a never-ending cycle of refugee crises.

The band explains: “This year we celebrate 75 years living in freedom [The Netherlands was liberated from Nazi control at the end of World War II in 1945]. A perfect moment for Morgendust to release their new single Alien, a song about the long, hard road refugees still have to take to find a new but uncertain future. To live in freedom is something to care about and not to take for granted, something Dario can relate to. He arrives in Holland in 1995, because his identity suddenly matters, a lot! He tries to escape ‘the lunatics” as he calls them, but they grow in numbers and he has to run, because he refuses to fight his own people. With only a bass in two parts in a rucksack he reaches Holland and finds a place in an AZC, a shelter for refugees of war.” 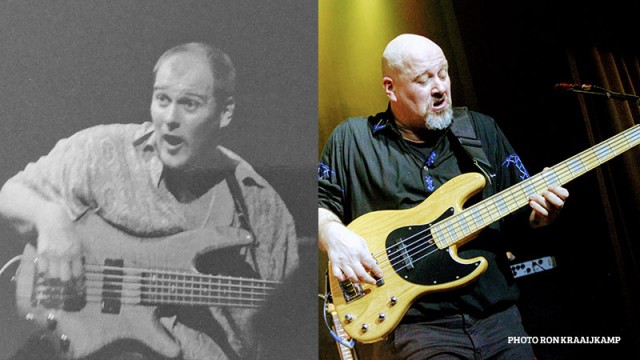 Dario elaborates: “Here I sit in an AZC with nothing to do, which I cannot stand! Around that time I visit the city library often to listen to music. I notice a note on the wall which says: “Band PTS needs bass player” (PTS was a 90s neo-progressive rock band that included Morgendust members Marco de Haan and Ron van Kruistum). “I audition and I’m in…. Now, 25 years later, with two of the former PTS members I still make music in Morgendust.”

“Aliens” was written by Marco de Haan and Iwan Blokzijl, who also mixed and mastered the track, and designed the artwork for the single. The track has an anthemic quality, with a grandiose melody and dramatic instrumentals befitting the expansive scope of the subject matter. The guys are all skilled musicians, and together they’ve created an exceptional song that’s truly stunning. The layered guitar work is fantastic, and I love the intricate, sweeping synths and piano keys that give the song such haunting beauty. Dario and Job keep the track grounded with their perfect rhythms, and Marco’s emotionally-charged vocals bring chills as he drives home the urgency and seriousness expressed in the powerful lyrics. The band has included a snippet from Jesse Jackson’s speech announcing the suspension of his 1988 run for the U.S. presidency.

Alien
Nations apart
Maybe we’re
Back to the start

If in my high moments, I have done some good, offered some service,
shed some light, healed some wounds, rekindled some hope, or stirred someone from apathy and indifference, or in any way along the way helped somebody, then this campaign has not been in vain.