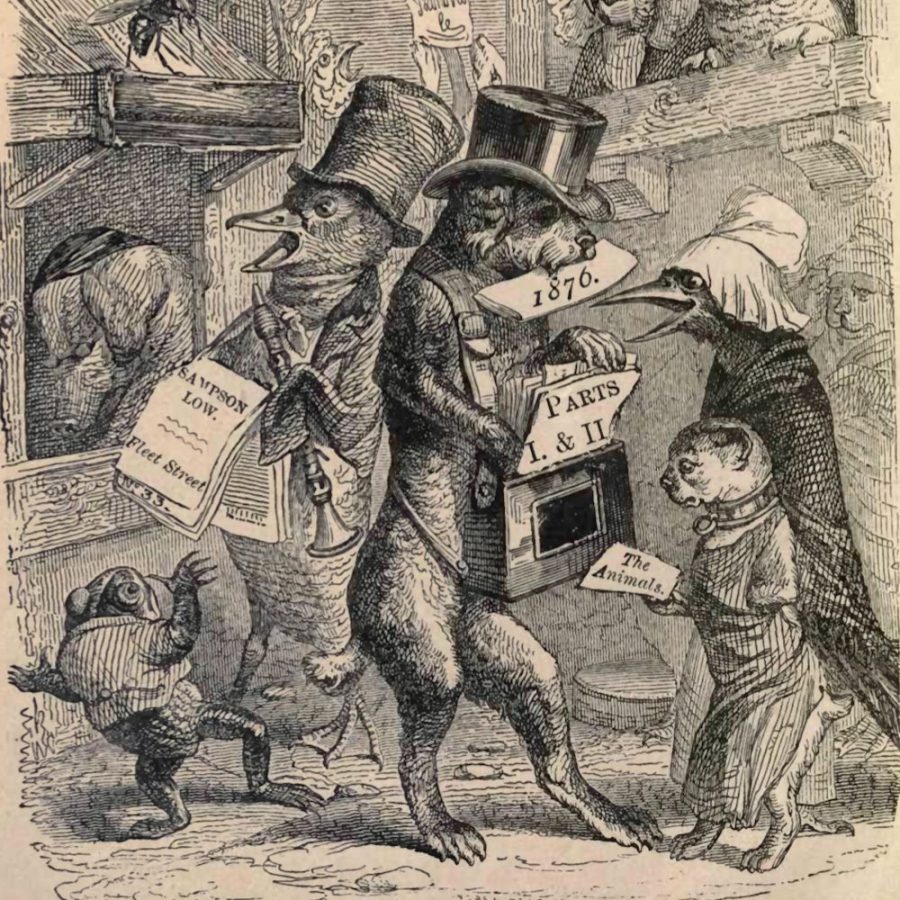 I recently wrote about two different musicians who use an interesting moniker for their music projects, and now have a third to introduce to my readers. Debris Discs is the solo project of British singer-songwriter James Eary, former front man of Manchester, England alternative dream pop band Coves & Caves. They released a well-received and critically acclaimed album Spinnerets in 2014, and played numerous shows, including a BBC live session, but eventually went on indefinite hiatus as the band members went off on their separate ways. James packed up his synthesizer and settled down into family life up in the hills of the High Peak in Derbyshire, but soon realized he couldn’t shake the music-making bug. So, in between day jobs, married life and helping to raise babies, he got back to writing songs and recording music.

His first single under the project Debris Discs is “Animals“, which I’ve selected as my New Song of the Week. The song was inspired by the real-life experience of working in the murky world of financial services from someone very close to James’ heart. He explains “It suggests that if things get to be too much, there’s always another, more soul-nourishing path to choose for a better life – one that might not always be the most obvious. This song should resonate with listeners in the current climate of corporate greed and horrible humans. As the chorus suggests, maybe it’s time to work with animals.”

For Debris Discs, James draws upon an eclectic mix of influences from some of his favorite acts like The Delgados, The Beach Boys, OMD, Giorgio Moroder, The Pet Shop Boys and G Funk.  Using swirling analogue synths and snappy drum machines, funky guitar notes, and a sprinkling of children’s toys he found lying around the house, James adds his pleasing vocal harmonies to create an upbeat, light-hearted tune that’s both inspiring and a delightful listen.

2 thoughts on “New Song of the Week – DEBRIS DISCS: “Animals””