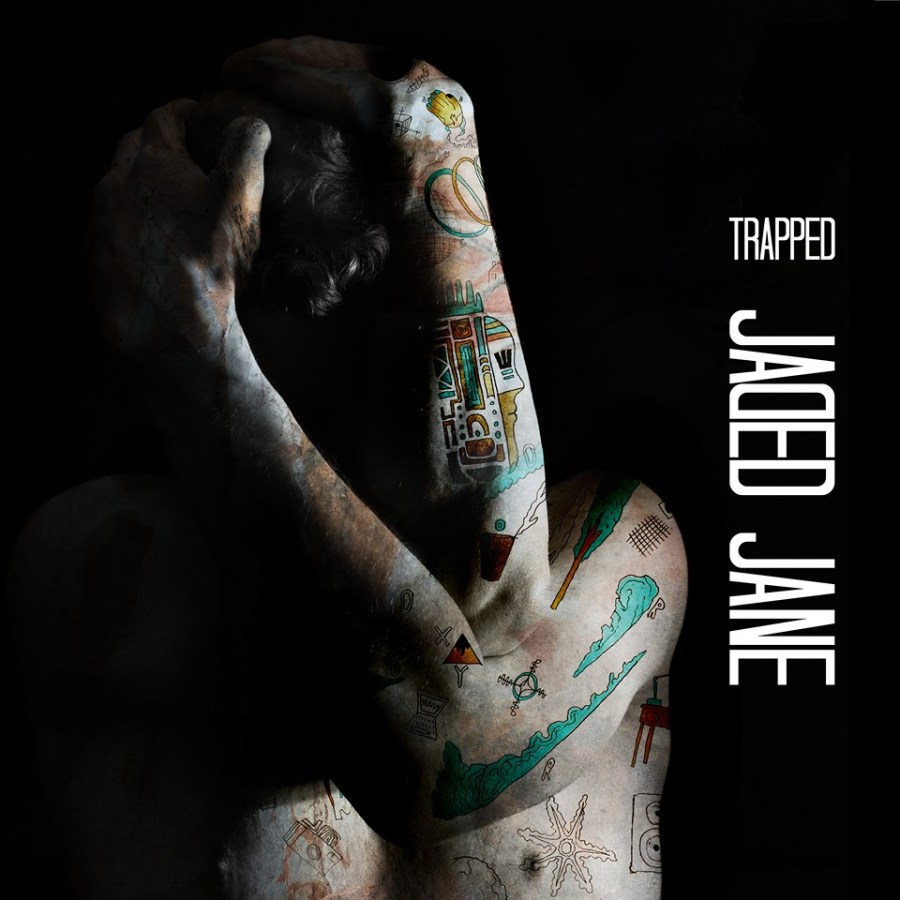 This past April, I had the distinct pleasure of interviewing and writing about the remarkably talented and undeniably charismatic Olsson brothers Axel and Adam who call themselves Jaded Jane. (You can read my article and interview with Axel Jane here.) Originally from Gothenburg, Sweden, but now split between Gothenburg and Glasgow, Jaded Jane seeks to celebrate humanity and diversity through their music, writing compelling songs with positive, life-affirming lyrics. Drawing upon a wide range of influences such as pop, rock, soul, R&B and hip-hop, they create beautiful, piano-driven melodies and lush soundscapes. Since 2015 they’ve produced four outstanding albums, and are now recording their fifth, to be titled “117″ and due out in October.

They’ve just released the first single from the album, a gorgeous, contemplative song called “Trapped“. The deeply moving song was written by Axel Jane Olsson and recorded by Åke Linton. Axel played the beautiful piano melody, and the haunting cello was played by David Bukovinszky, with lovely string arrangements by Mattias Bylund and Nils Petter Ankarlund.

Axel explains that the song “is about feeling trapped in life, trapped in your circumstances, trapped in a loop of monotony.” Though he laments about feeling lost to the point of no longer recognizing who he really is, he retains a glimmer of hope that his life will get better through faith and love. His smooth, beautiful vocals are heartfelt as he sings:

Ah, I am trapped in a loop.
Ah. Am I stuck in a dream, that I had a long time ago

Wrapped up in my identity
Who am I, I no longer know, who I am
Lost my sense of reality
Talking to the man in the mirror now
Cause I don’t know, who I am anymore
Lift me up high where I belong
Fill me up with faith, hope & love again.

The stunning video for “Trapped” was filmed on the streets of Glasgow, and shows the strikingly handsome Axel, who has a dancer’s physique, gracefully moving to the music in different settings.