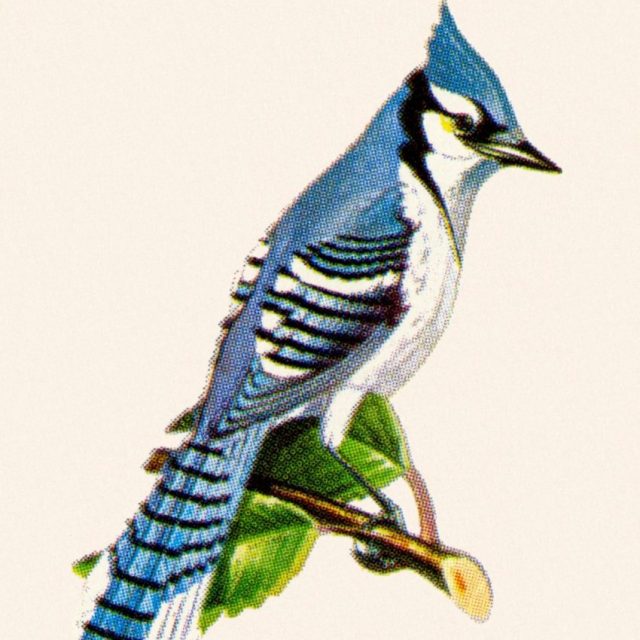 While most musicians generally tend to express themselves through their music to one degree or another, Two Meters really bares his heart and soul on his songs. Based in Fort Lauderdale, Florida, Two Meters is the music project of singer/songwriter and multi-instrumentalist Tyler Costolo. Starting off with deeply personal and often brutally honest lyrics – which he expresses through vulnerable, slightly off-kilter vocals that go from barely a whisper to impassioned screams – he adds layers of heavily-textured guitars, harsh industrial synths, and other lo-fi ambient sounds to create impactful songs that elicit strong feelings from the listener. I’ve been replaying his songs for the past few hours and hear new details with every listen.

I asked Tyler how he came to call his project Two Meters. He explained “I have been playing water polo for about 15 years now. I did in college, and I was coaching too when I first started recording. Two Meters is a reference to the sport; it’s kinda similar to an offsides in soccer. I thought it sounded cool and was relevant to my life.”

Two Meters released his debut self-titled EP in June 2018, and now returns with The Blue Jay EP, which drops today. Released via the label Very Jazzed, The Blue Jay EP features five tracks that continue to explore the dark themes of loss and death that Tyler first introduced on Two Meters. He wrote and sang all lyrics and played all instruments on the EP (other than drums, for which he used sample loops or drum sounds from his  production software). Mixing was done by Yuuki Matthews and mastering by Warren Hildebrand.

The EP opens with “The Morning Train“, a brief lo-fi instrumental track consisting of dark, gnarly synths, pulsating bass and an ominous drumbeat that set a somber tone. This is followed by “Pools“, a powerful track that speaks to thoughts of drowning by suicide. Tyler explained: “I really was spending a lot of time by pools while I wrote that song and I was constantly having ‘call to the void’ type visions. I tend to gravitate toward darker themes in the music I listen to, so it makes sense that’s what I end up writing too.” The track starts off with a captivating twangy guitar riff, then moody, throbbing synths are added as Tyler sings in a morose tone “I spend a lot of time by pools. Looking deep in the water. Thinking how easy it’d be to slip under./ Just as dark sets in, it’s too late to swim back up.” Suddenly, we’re bombarded with an explosion of tortured, grinding synths and reverb-heavy distorted guitar that would make Marilyn Manson proud, as Tyler repeatedly screams “It’s too late!”

Next up is “Ground“, a song about feelings of worthlessness. Tyler explained its meaning:  “At the time of writing the EP, I was feeling incredibly worthless. The idea being that in the grand scheme of everything, my life was the same as the poor bird I saw that died overnight.” The track opens with layers of heavily-strummed guitars and Tyler’s somber humming, followed by him singing in a monotone, as if to convey his emotional ennui. Then, with the introduction of distorted guitar notes, the tempo abruptly shifts as Tyler refrains the line “I am the bird, alone on the ground” in dual voices – one a dispassionate monotone, the other a desperate wail. Man, it just rips at your soul!

The appropriately-titled “Intro to an Attack” is another brilliant instrumental track. Like many Two Meter songs, it starts off with gentle synths and a bucolic strummed guitar, but 30 seconds in, the calm is shattered by that promised attack of glorious bone-crushing industrial mayhem and distortion. The final track “In the Wake” is a decidedly more hopeful song, despite its rather bleak vibe. Tyler said it speaks to his problems with panic attacks and anxiety, and how having his girlfriend Margo Dellaquila (who real life sings the reassuring vocals to him on the track) around really helps to keep him grounded.

The Blue Jay EP is a brief but astonishing work of incredible nuance, contrast and emotional honesty. Two Meters is skilled at lulling us with soothing melodies and vocals one moment, then punching us in the gut with brutal ferocity at others. The more I listened to this EP, the more I loved it.