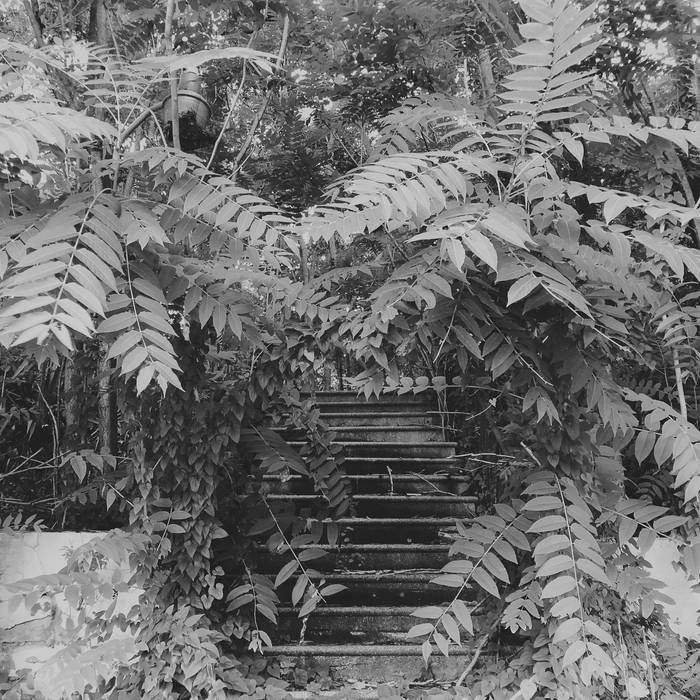 I recently learned about an outstanding musician who goes by the artistic name 9fm – short for Ninth Floor Mannequin – after he posted his music on my friend Roy’s music sharing website Chatsong. 9fm is the moniker for the solo music project of New Jersey-based singer/songwriter and multi-instrumentalist Jarrod Pedone, and I was instantly moved by his arresting sound the moment I heard it. He melds folk with alternative rock, injecting bits of synth pop here and there to create incredibly pleasing music that seems to draw influences from such artists as Fleet Foxes, Paul Simon and Sufjan Stevens. And not only is his music brilliant and captivating, his poetic lyrics are so deeply compelling and filled with meaning that they seem almost Shakespearean. He’s just released a five-track EP Little House, and it’s marvelous.

Before getting into the EP, a bit of background about Jarrod to provide some context for his music, in his own words:

“Before 9/2/12, I was a full-time musician, recording engineer and composer. On that evening while out for a run, I was struck by an intoxicated driver. I suffered a laundry list of injuries, the most concerning of which was the traumatic brain injury. When I eventually woke up, I learned that outpatient physical and mental therapy understandably left something to be desired in regard to musician’s skills recovery. I naturally resumed my career path. Little did I know that creating music was now going to be by far the most significant source of therapy that I’d experience.” 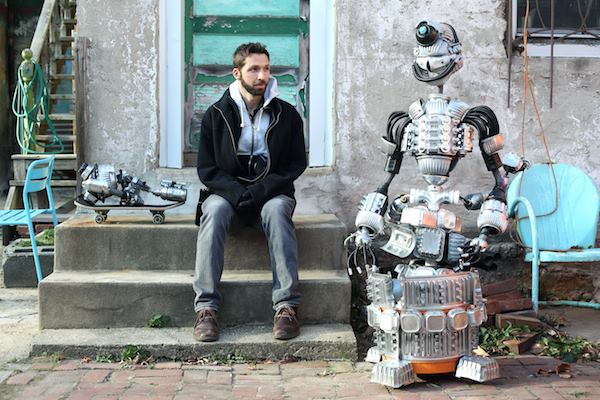 9fm writes, performs, records, mixes and masters all this own original music, and to my ears, I’d say he’s recovered from his injuries quite admirably. He released his debut album Green & Blue for Blackness in 2016, and followed in late 2017 with the EP 5 Characters (In Search of an Exit), both of which are superb. Little House dropped on September 3.

The title track “Little House” kicks off the EP with layers of shimmering synths and fuzzy guitars set to a galloping drumbeat, gently transporting us into to a dreamy soundscape. Jarrod’s warm vocals are lovely, and even more so when backed by his own soaring harmonies as he plaintively sings of letting down his guard and being honest with his true feelings – that he wants to settle down and be married to the one he’s loved for a long while: “To say it all aloud. The things that I had thought for years. I wouldn’t want a change. I wouldn’t change. I want a little house & rings.”

“Tin God” sees him coming to the realization that his lifelong quest to be the best, to be on top, to win, has come at a price, and in the end, did not bring the happiness he’d expected: “The goal was clear from day one. Perfect the game, sharing first place with no one./ Sleep in the hall. No time at all for love now. A legend or a tin god. I risked my life for just one try to dethrone. Well in the end, I did win best of all time. Not worth my time, you keep it, you can keep it.” The track has a progressive rock feel, with reverb-heavy chiming guitars, industrial sounding synths, assertive percussion and echoed vocals. I love the rather haunting melody that weaves throughout the song.

And speaking of melodies, “Allow Me” has one that’s absolutely captivating, in stark contrast to the song’s dark theme. The track opens with glittery, pulsating synths, then expands into a gorgeous soundscape of delicate guitar chords and sparkling keyboards, led by a gentle, driving beat. Jarrod’s layered harmonic vocals are beautiful, bringing chills as they soar. The biting lyrics speak to the facades people create to mask their fears, phoniness and uglier sides, and that doing so only diminishes them: “Lies & smiles are all we are. I think that I can’t keep up. Allow me to let loose, to scream it all. It feels so good to yell out all the truth & the hate that we hold.”

“Good People Bad” was inspired by a Twilight Zone episode called “The Shelter.” In a nutshell, a group of neighbors are at a dinner party at the home of the only family to have installed a bomb shelter (nuclear war hysteria was rampant in the late 50s-early 60s). After hearing a news bulletin warning of an impending nuclear attack, the neighbors panic and turn against the family that installed the shelter and, eventually, each other. (Quite frankly, this episode should be required viewing for everyone right now.)  Once again, the song’s hauntingly beautiful melody and music contrast with the dark lyrics. “The radio sent us all a noose. We pass it around ’til it’s right. The power of numbers can drive good people bad. Left no choice but to fight.”

The meaning of the final track “Absences V2.0” was a bit ambiguous to me, with my best guess being that it’s about how we identify ourselves and others through the prism of all the factors that comprise our belief systems and biases. But 9fm told me it relates to his accident, specifically about getting blood transfusions and how he lost some of his senses that were damaged: “We exaggerate the loves we lost on the way. Missing less each day, the pain, smell, touch & taste. The times that we had seems like they were fine. The saying isn’t true. Absences & hearts go fine.” Musically, the song is the most experimental of the five tracks, with mesmerizing chord progressions, otherworldly synths, and interesting guitar work.

To sum up, I can’t gush enough over this beautiful little EP. I love everything about 9fm’s songs; his lyrics, melodies, instrumentals, vocals, track arrangements and overall production values are all exceptional. I am a dedicated fan!