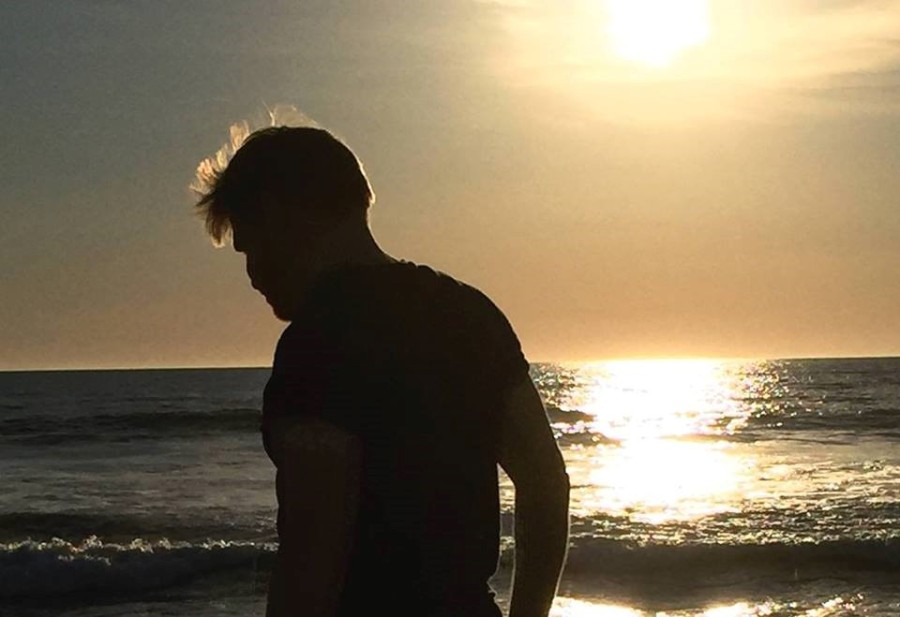 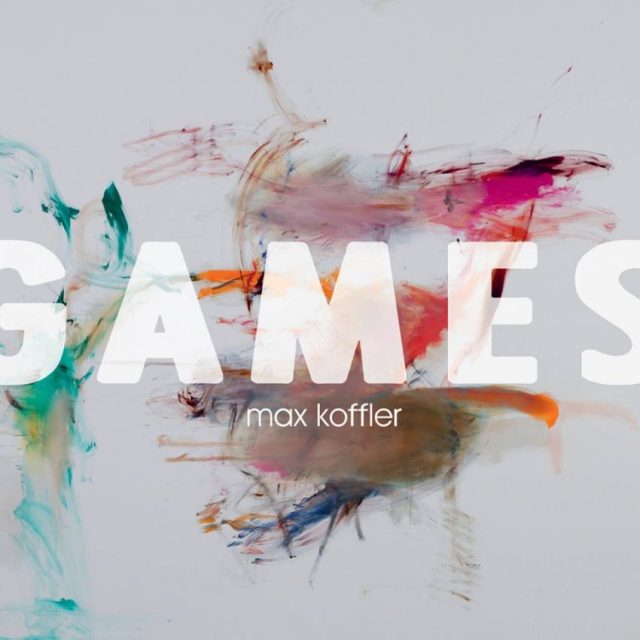 Max Koffler is an indie musician from Berlin, Germany who’s been actively making music since his teens, when he formed a band called Kerosin. In 2004 he decided to go solo, and after touring in Korea for a while, he released a respectable debut album Taboo in 2008. He subsequently spent a long while writing and recording songs for what would become his second album GAMES, which he released in March of 2017.

Incorporating an eclectic mix of music genres and styles, including alternative rock, pop, EDM, and jazz, GAMES really showcases Max’s journey and growth as a musician. The maturity of his songwriting is exemplified by more complex melodies, song structures, lyrics and instrumentation, as well as stronger vocals. With 14 tracks, the album’s a real tour de force, with contributions by Seoulmates (a German group that was formed to support Max on his Korean tour), Max’s brother Hanno (who’s an accomplished actor), and a group of musicians who, along with Max, were involved in the workshop Mix With The Masters, conducted by the famed music producer Jimmy Douglass (Led Zeppelin, Aretha Franklin, Foreigner, Justin Timberlake, Pharrell, Jay-Z).

The opening track “Choose Your Fate” was just released as a single on New Years Day. It’s an upbeat synth-pop song that celebrates Max’s love for Berlin, and the inspiration it gives him to be the best person he can be. Swirling synths and a mellow bass line are set to a slow, catchy dance beat, making for a pleasing listen. The video, which was posted on YouTube in March 2017, shows Max walking around various sites in Berlin (a magnificent city rich in history and culture that I visited many years ago, and can attest to it’s beauty and charm).

One of my favorite tracks is “Europaroma,” a charming ode to the multi-culturalism of Europe. Shimmery synths set to a languid dubstep beat, and lyrics sung in Italian, French and English by Max’s smooth and sometimes auto-tuned vocals, make for a delightful feel-good song. “Limits” has a mesmerizing synth-driven dance beat with Max’s echoed vocals that are occasionally electronically altered, and the mysterious “The Fire is Yours” features a captivating guitar riff and fuzzy synths set to a hypnotic EDM beat that intensifies as the song progresses. Max repeats the lyric “Harmful you are to me.”

Max turns up the energy on the frenetic “Love Songs,” an infectiously catchy rock song that aims straight for the hips. I love the lyric “I don’t like love songs, but I love you.” “Shake Hands” is another fast-paced rock song loaded with synths, and featuring a great guitar riff and Max’s sung and whispered vocals. The anthemic “The Boldest Cats” has a joyous folk-rock vibe, with lovely acoustic guitar, organ and just the right amount of drums. Max’s earnest vocals are backed by an incredibly pleasing chorus sung by a group of musicians from Mix With The Masters. “Big Chart” and “Purple” are excellent pop-rock tracks with jangly guitars and deep bass lines, and featuring sublime backing vocals by Seoulmates.

Max sings a love song to the Korean capital he fondly remembers on the uplifting rock ballad “Saranghae Seoul.” The last line of the song is poignant and hopeful: “I know there’s a second half you miss, but one day you will kiss what’s lying north of you.” On the brief but moving track “May I Ask,” Max implores a loved one to let him know if she still has feelings for him: “You decide if I shall live or starve from lovelessness. And so I say, may I ask if you still want me the way you once promised?”

Max incorporates jazz influences on the last three tracks, starting with the captivating “Watergum.” The delicate guitars and keyboards on this track are really nice. “Long Lost Land” has a mellow, early 60’s jazzy feel with a bluesy bass riff, subtle piano and gently crashing cymbals. Max’s vocals are particularly good, as he scats in a falsetto later in the song. And the backing vocals by Seoulmates are lovely, as always. The arresting album closer “Wenn” features beautiful piano keys and synths, and an enthralling guitar riff  floating above a skittering bass line. Max’s brother Hanno vocals are captivating as he sings the German lyrics.

GAMES is a wonderful album, filled with songs that require a deeper listen to fully appreciate all the subtle elements Max incorporates into his music. I find that the songs get better with each listen, and am totally smitten by the whole affair!