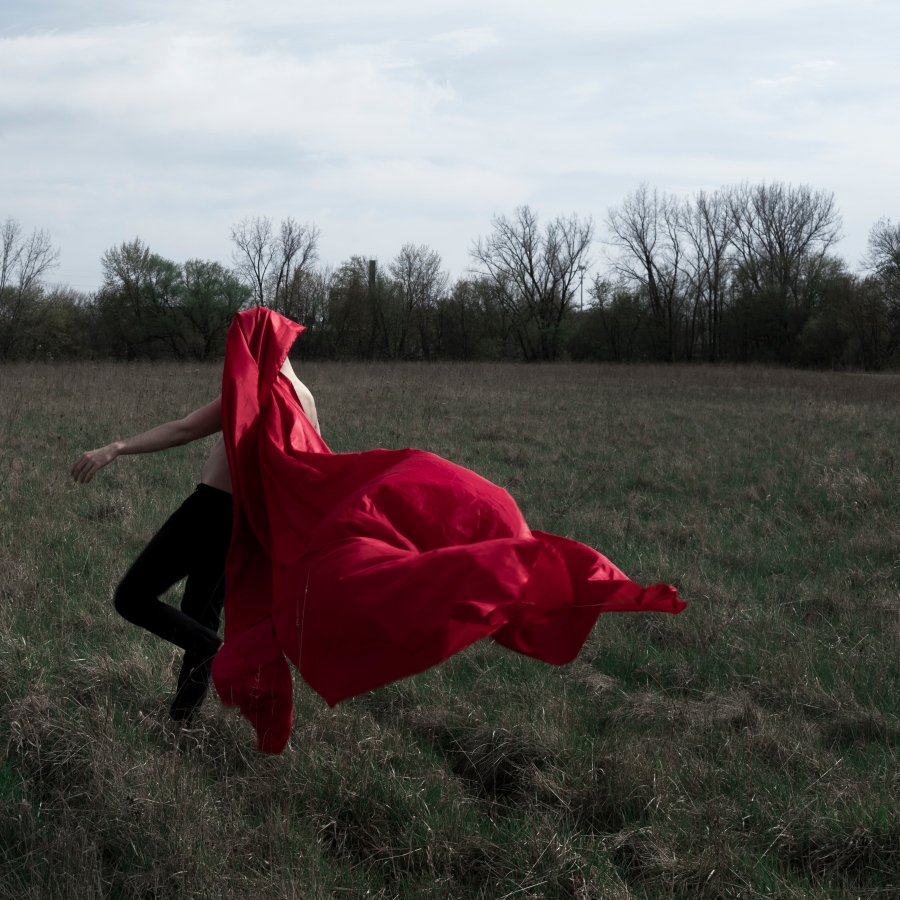 One of the finest artists I’ve had the pleasure of learning about in 2021 is Dawning, the musical alter-ego of insanely talented and charismatic singer-songwriter and musician Aaron Senor. On the strength of his captivating and dreamy style of shoegaze/electronic rock, emotive vocals that go from ethereal breathy croons to impassioned soaring choruses, and electrifying live performances, the Grand Rapids-based artist has quickly earned a name for himself on the crowded Michigan music scene. Aaron is also drummer for Michigander, an outstanding band that’s also seeing its star on the rise.

Dawning released his wonderful debut single “Coronation” in early 2019, and followed this past February with the brilliant EP Petals (you can read my review here). “Rose Hips”, one of the stunning tracks from Petals, has spent the past three months on my Weekly Top 30, and is still climbing its way up the top 10. Now he’s back with an exciting new single “Ennui“, which I’ve chosen as my New Song of the Week. With “Ennui”, Aaron makes a bold departure from the rather dark and moody vibes of his previous songs. He further elaborates: “‘Ennui’ is a declaration of sorts; a declaration of happiness, of change, and of hope, [and] a clear change in tone and mood from previous, darker releases. A perfect summer single for rolling down your windows and screaming the chorus at the top of your lungs.”

The song opens tentatively with quivering shimmery synths, accompanied by Dawning’s plaintive breathy vocals, then an aggressive pounding drumbeat suddenly enters the mix, exponentially dialing up the energy. His vocals quickly turn more impassioned as the music erupts into a bombastic and glorious soundscape of exuberant swirling synths, thunderous percussion and pummeling drumbeats, launching the song into the sonic stratosphere. As if to express an overwhelming sense of euphoria, he gleefully shouts the lyrics about coming out of darkness and despair into a life filled with light, hope and love: “And right when I thought life was not worth living, I saw you there. And I cannot deny I’ve got to give in, no matter where.”

“Ennui” is an exhilarating and grandiose anthem, and I love the ferocity of both the instrumental arrangement and vocals that Dawning employs to drive home his positive and joyously celebratory message.