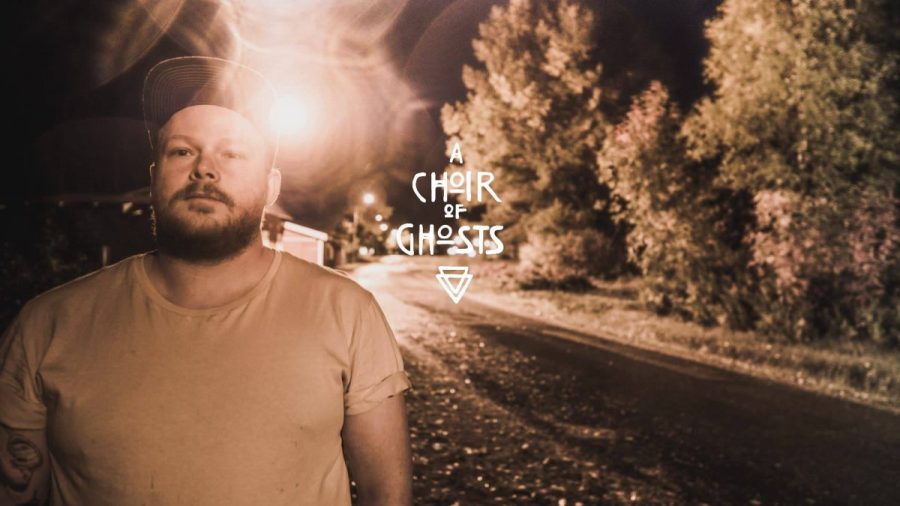 This past April, I featured Swedish alternative folk artist A Choir of Ghosts when I reviewed his exquisite debut album An Ounce of Gold. It’s an impressive and stunning work that turned me into a fan of this talented young man. The musical alter-ego of British-born but now Sweden-based singer-songwriter James Auger, A Choir of Ghosts creates beautiful songs drawing from folk, Americana, and pop-rock influences. He’s now returned with a lovely new single “Skin & Bones“, released on November 20th through his label Greywood Records.

Auger provided a bit of background for his inspiration in writing “Skin & Bones”: “The song is about the realization that you can’t always ‘fix it’ for the people you love. Sometimes they have to solve it themselves, and you can’t do anything but watch and hope for the best. In order for things to grow to its full potential, you sometimes have to let go. It’s a hard realization but I think a lot of people can identify with the feeling of sudden emptiness, when you come to something in your way that you cannot share, but rather have to go about alone. Your only hope lays in that once the obstacle has been passed, you can rendezvous on the other side.”

“Skin & Bones” has a simple but enchanting melody, highlighted by his beautifully-strummed acoustic guitar work and warm, comforting vocals that make for a pleasing listening experience. His vocals grow more emotional in the chorus as he assures a loved one that she has his support while she works through her issues:

The video was filmed and directed by Dorian Vergensson this past summer in the beautiful Swedish countryside.