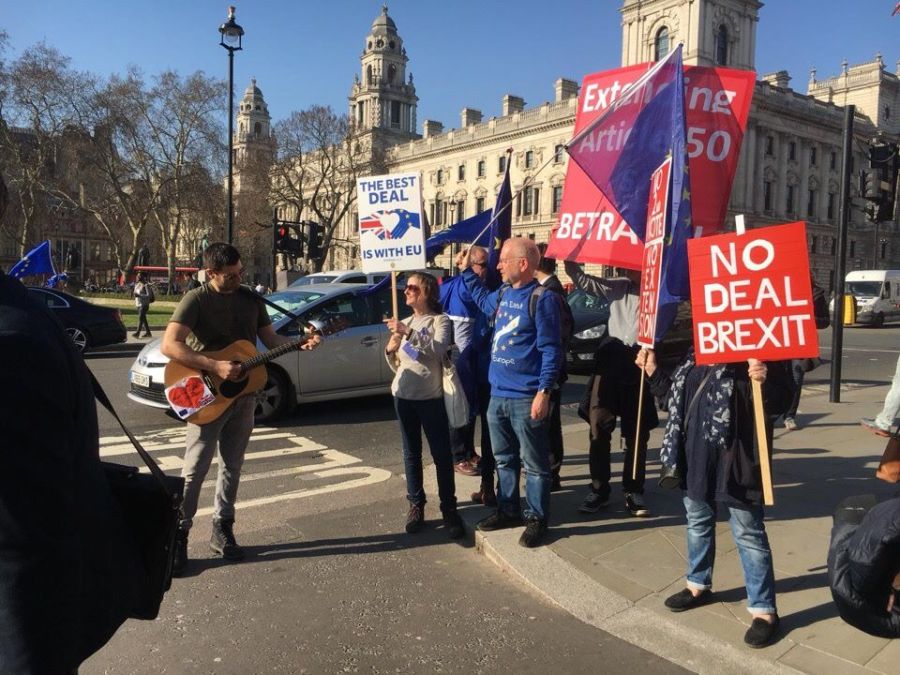 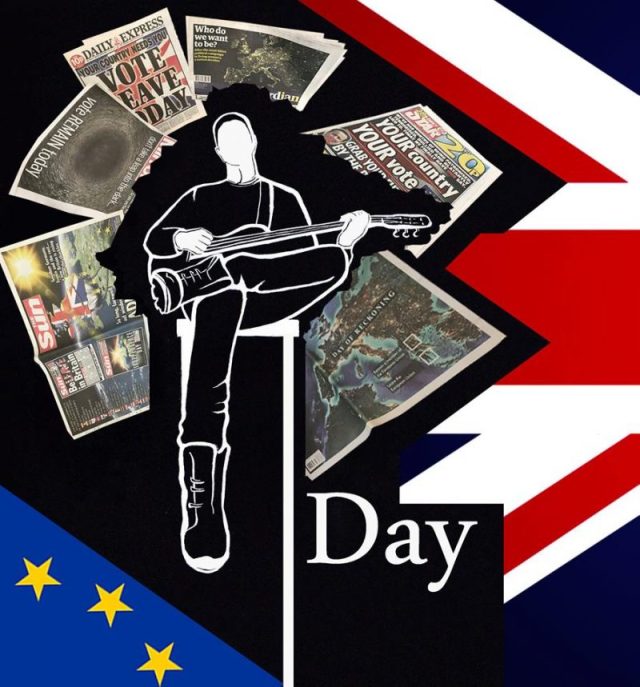 Like many people, British singer/songwriter James Day, performing under the artistic moniker Day, has become weary of the deep political divide that’s plagued The United Kingdom over the past several years with regard to Brexit. Wanting to spread a message of hope and understanding, he released a new single “Keep the Euro, Keep the Pound” in March 2019, along with a video showing him performing the song in the studio and on the streets of what I’m guessing is London, along with images of different cities and peoples throughout the UK and Europe. Taking a neutral stance, Day advocates that people must come together for the greater good, and that democracy must always prevail to ensure the continued trust of the people in their democratically elected government. 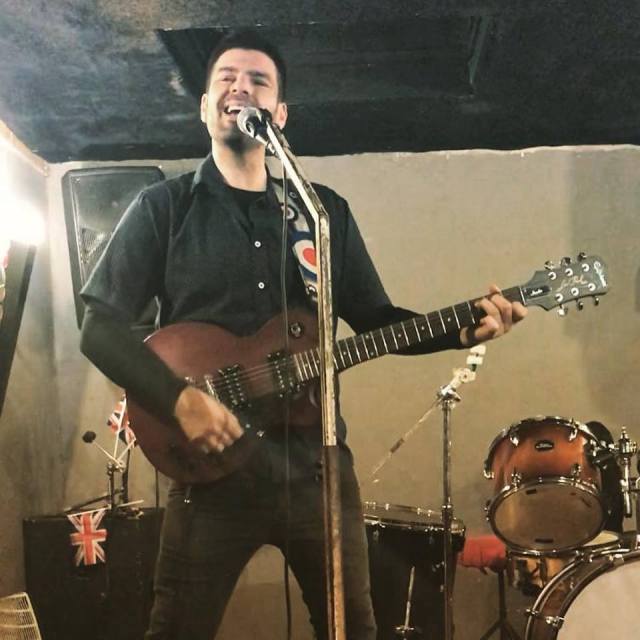 About the song, Day explains “‘Keep The Euro, Keep The Pound’ is about our modern world, it’s togetherness, love, hope ingenuity and inventiveness. Over the past 12 months we’ve been touring Europe and doing art and music. Learning the different cultures and traditions and seeing the history and landmarks whilst interacting with the locals who all are so friendly. Europe is such a rich and diverse mix of cultures and traditions, steeped in history that captivates tourists the world over every year by it’s beauty and ability to intrigue romantics. Visiting Malta, Milan, Sicily, Cyprus, Barcelona, Malaga, Bruges, Paris, Kiev, Lviv, Kharkiv and London to name a few, the 12-month tour of Europe was eye opening and enriching, and helped ideas flow for the new album called ‘Day the Album’ that we are currently working on.”

Musically, the song is a catchy rock tune with some nice guitar work, accompanied by subtle bass and snappy drumbeats. Day’s vocals are commanding as he passionately urges people and politicians to stop fighting with one another, find common ground and complete the will of the British voters.

So why’s it so hard to complete?
Are we controlled by the elite?
Keep the Euro, Keep the Pound
I’m sure we’ll find some common market ground

People want their country back
The farmers want their farms
The fishermen to fish again between Dover and France
It’s easy to forget, that just with half a chance
We liberated all of it by entering through France

Why we diluting all the truth and screening bad press news?
No use in going a second round
We gotta find us some common market ground

People got their voices so, give ’em sound
stead of controlling situations by just keeping ’em down
Keep society together with the freedoms they’ve earned
and improve their way of living with the lessons we’ve learnt

We’ll trade with you anyway, just gotta go our own way.
Live in the future, ain’t to live in the past
It’s your people gonna make the EU last

And see the gathering crowd, why don’t you give ’em sound?
They all got choices, they all got voices
and they can make their countries proud