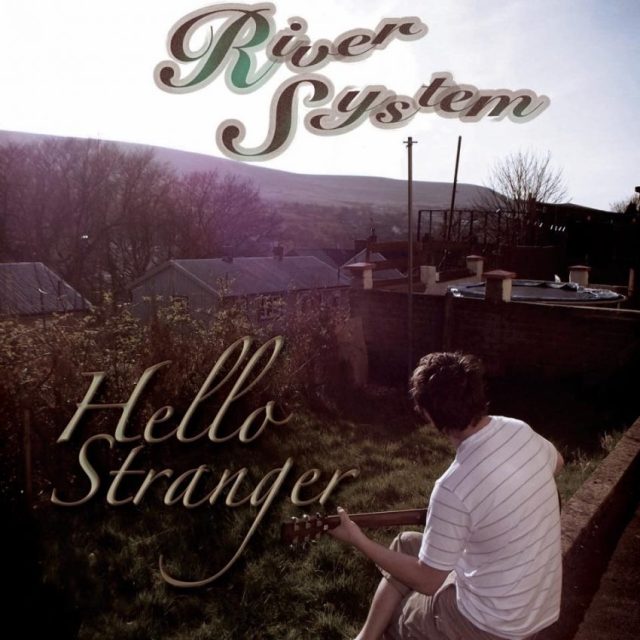 RiverSystem is the artistic name for the music project of singer/songwriter Richard Willis, who hails from the beautiful South Wales valley of Cynon. He’s been writing and playing songs in the Folk-Americana style for around 15 years. His songs address themes of loves lost and found, coping with depression, or anything else he feel like writing about. Richard explains that the name RiverSystem came about 10 years ago when he was having a jam session with some college friends he’d formed a band with, and after struggling to find a name for themselves, they finally settled on RiverSystem. The band has long since gone their separate ways, but he decided to keep the name.

RiverSystem has been working on a song of great importance to him and his wife called “Hello Stranger“, which he’s officially releasing as a single today, along with a video he created for the song. He explains that the song “was a labour of love that was co-written with my wife. It is about how depression or mental health issues can just creep up on you and potentially damage your perception of life.” He and his wife hope to raise mental health awareness through the song.

The song has a slow, mournful melody that sets a somber mood, perfectly befitting the subject matter. Starting off with an electric guitar riff and gentle percussion, the music gradually builds with added layers of guitar and melancholy synths. Though the song is sad, it has a haunting beauty thanks to RiverSystem’s fine guitar work. His earnest vocals are heartfelt as he addresses the ‘stranger’ of depression that’s returned to haunt him, bringing sadness and desolation, yet he refuses to allow it to conquer him.

The deeply moving video shows him playing the song in the lovely countryside interspersed with scenes of him being shadowed by the stranger, overcome with sadness and despair.