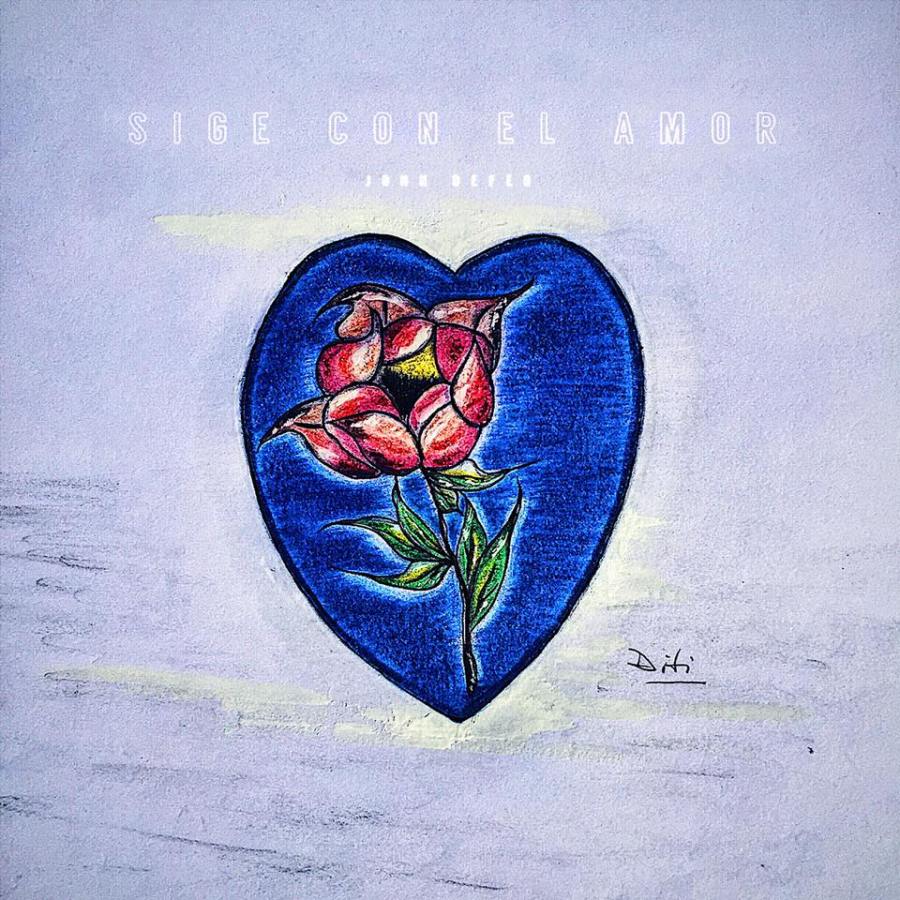 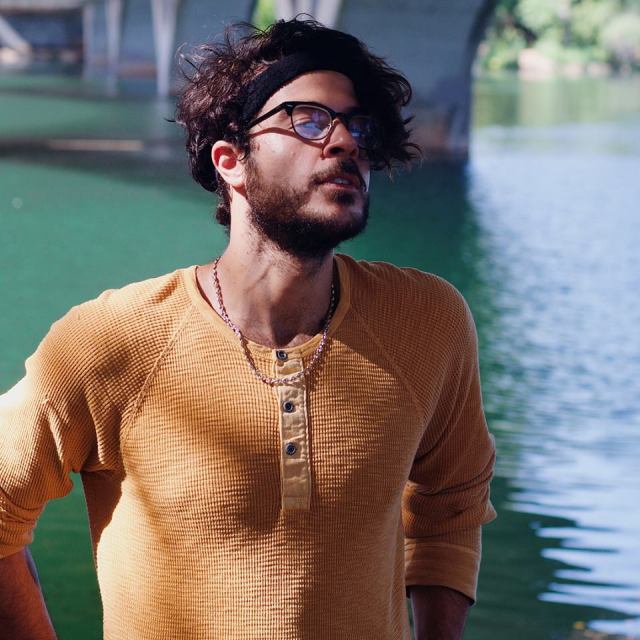 One of the most exciting new artists I had the pleasure of discovering in 2018 is John DeFeo, a young singer/songwriter based in Ft. Lauderdale, Florida. His infectious and soulful blend of R&B, hip-hop and pop is fresh, honest and sensual, and I just love it! On top of all that, he’s also a thoughtful, kind and gracious guy. He released his first self-titled EP in 2014, a pleasing collection of jazz-infused pop songs, and followed up with Purple Heart in 2017, which saw him evolve to a more soulful R&B & trip hop sound. But the song that first captured my attention was “Unwind” (read my review here), a sexy and fun track from his 2018 EP Champagne Heart. I love that song so much it went all the way to #1 on my Weekly Top 30, and ended up at #16 for the year.

John was on a creative tear throughout 2018, releasing several new singles, his latest of which “Sigue Con El Amor” dropped in December. Man, this is one fantastic song, and I can’t gush about it enough! Once again, John delivers an enthralling and sensual track that pushes all the right sonic buttons for me. The spellbinding plucked guitar riff at the beginning immediately grabs hold and once that sultry Latin beat kicks in and John’s smooth, seductive vocals enter the mix, magic occurs. I love the deep bassline, and the crisp percussive synths and bits of funky guitar are great. I love this song, and have had it on replay for days.

John celebrates not only love, but also his Puerto Rican heritage by including both Spanish & English lyrics in the song, and its title “Sigue Con El Amor” translates to “follow with love.” With a Latin-infused hip-hop cadence to his captivating vocals,  John croons “Big smile on my face. You can’t kill it, no nobody can take this energy. / Love is important. It’s a strong thing. Yeah yeah. El amor. El amor.” The beautiful and sensuous video, directed and edited by Luke Fowler, was filmed in sepia tones, and shows three exotic women seemingly resurrecting John from the dead and standing him up to a microphone, whereupon he sings the song as they dance around him. Footage of vintage cartoons of skeletons dancing is a nice addition. Watch and listen: