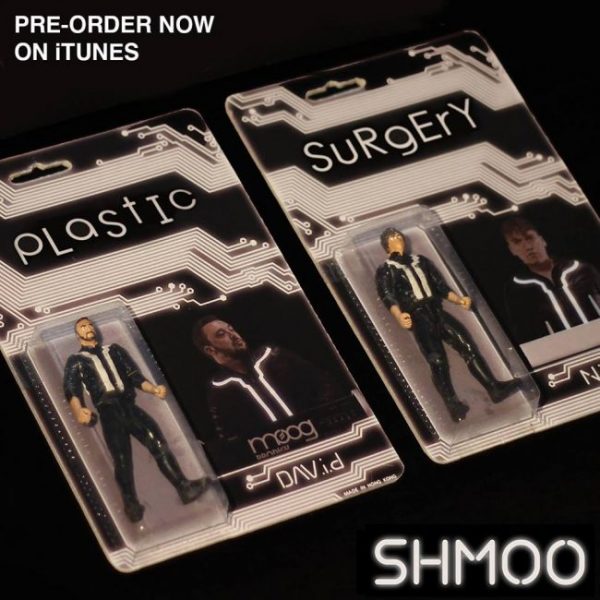 Shmoo is a UK duo consisting of two brothers – David and Neil Newport – who’ve been making an exciting style of Electronic Dance/House music for some time. They just dropped their marvelous new single “Plastic Surgery,” along with one of the most delightfully entertaining videos I’ve seen in a long while.

The guys artfully employ sweeping synth arpeggiators and smooth Moog bass lines to create an otherworldly vibe. Broken beat drops are then added, moving the song forward with a hypnotic driving rhythm guaranteed to set your hips in motion. Their mesmerizing vocals are spliced with the spoken vocoder for the chorus ‘plastic surgery,’ giving the track a bit of an eerie sci-fi feel. This is an awesome song that had me hitting replay.

The fun and clever video tells a story in which Shmoo are recreated as plastic figures who go on an adventure through a fantasy world, where they encounter characters from Star Wars, Transformers, Thunder Cats, He-Man and Zoids. The guys end up at the Star Wars Cantina, where they’re led to a stage and begin performing the song with other characters.