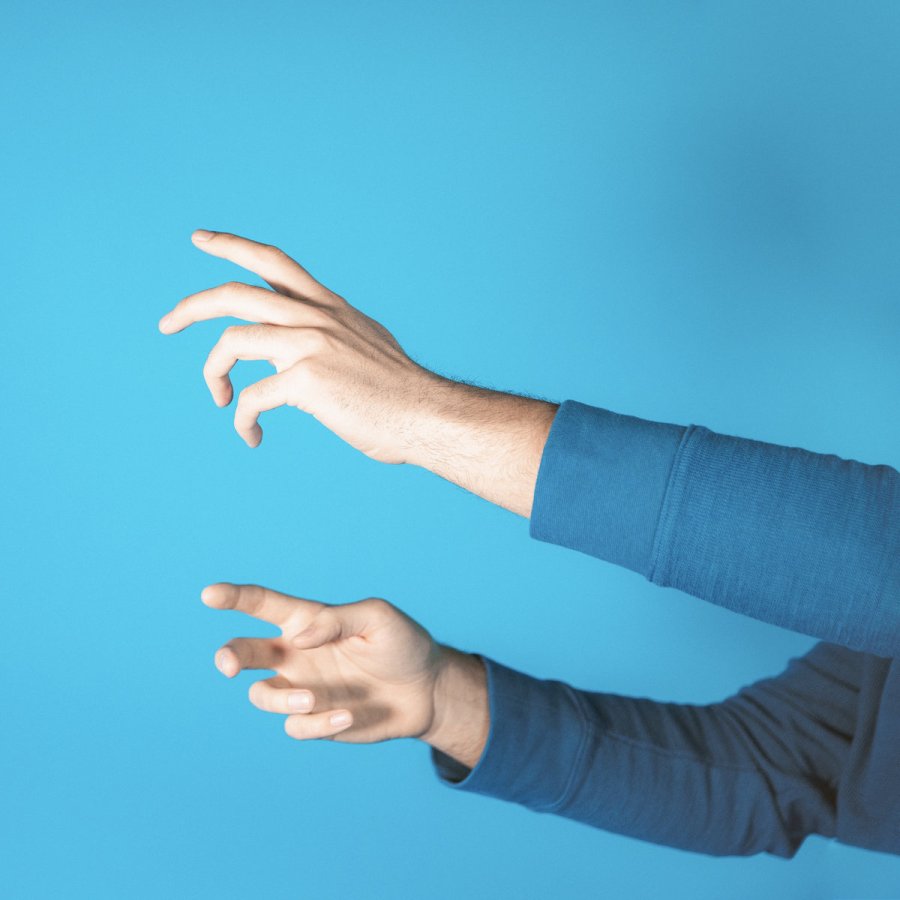 Last October, I featured Michigan-based artist Au Gres (the music project of singer-songwriter Joshua Kemp) when I reviewed his charming debut single “Nervous”. A delightful melding of indie rock, lo-fi and synth pop elements, the song speaks of allowing ourselves to be vulnerable in order to more fully experience the joys of life, love and relationships. I liked it so much, it spent two months on my Weekly Top 30.

Now he returns with his second single “At Home in the Dark“, another stellar and dreamy track, but this time featuring a somewhat edgier rock vibe he describes as “indie pop with teeth”. The song was produced and mixed by Jake Rye at the Social Recording Company, and mastered by Mike Cervantes (the same guys who worked with another Michigan artist Dawning, whose stunning EP Petals I reviewed a few weeks ago). Josh and fellow musician Noah DeLeon played guitars, and both they and Jake all had a hand in programming synths. Brodie Glaza played drums, and Josh’s girlfriend Linsley Hartenstein played the lovely piano in the outro.

“At Home in the Dark” is essentially a sweet love song, in which Au Gres assures his romantic partner that he’ll be there to support and comfort her through good times and bad: “I want to be there when it rains / I want to know you on your bad days, baby / I want to be there when you start to think the wrong things in the right time frame / So I’m on my way to hold you close / If it rains outside we’ll stay indoors with a glass of red we’ll sing in prose / We’ll do what it takes to feel at home in the dark.”

To drive home his message, he and his fellow musicians start with a palette of delicate swirling synths, then layer multiple textures of guitar and percussion to create a lush, emotionally-powerful soundscape. The music swells to an exuberant crescendo in the choruses, highlighted by a dramatic guitar solo in the bridge. Interestingly, the song opens with the same crescendo that later appears in the choruses, putting the song on a strong footing right from the start. Josh has a fine singing voice, and his lovely comforting vocals are perfect for conveying the tender feelings of love and devotion expressed in the lyrics.

With both “Nervous” and “At Home in the Dark” to his credit, Au Gres maintains his perfect score of releasing outstanding singles. I’m confident we’ll be hearing a lot more great music to come from this talented man.