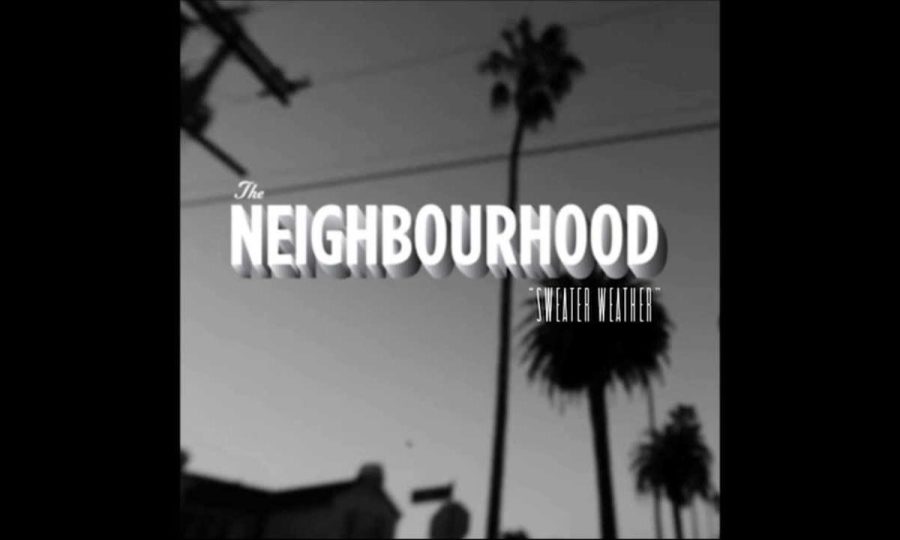 Song #4 on my list of 100 Best Songs of the 2010s is “Sweater Weather” by Southern California alternative pop-rock band The Neighbourhood. It’s hard for me to find the right words to fully describe how deeply I love this stunning song. I know I’ve stated this repeatedly in my discussions of several songs on this list, but I fell in love with “Sweater Weather” the instant I first heard it. The song is from their debut album I Love You, and was originally released in March 2012, but, unbelievably, didn’t chart until a year later. It enjoyed huge success on the Billboard Alternative chart during the summer of 2013, spending 11 weeks at #1, and later peaked at #14 on the Hot 100 and #7 on the Mainstream Top 40.

“Sweater Weather” is a hauntingly beautiful love song with a unique melody and arrangement that’s pretty spectacular, especially given that it was one of the first songs The Neighbourhood ever wrote. It was co-written by group members Jesse Rutherford, Zach Abels and Jeremy Freedman. Abels commented on the writing of the song in a 2014 interview with Radio: “One day Jesse was at my house and I was playing guitar. And he said, ‘Hey that’s pretty cool, let me record that.’ And it just so happened to be ‘Sweater Weather.’ When we got done writing the song, when it was all said and done we were like ‘Okay this is pretty good we should keep writing songs.‘” Rutherford added, “I think ‘Sweater Weather’ might’ve been the best song we’d ever written, but I didn’t think it was going to be the best song we’d ever write. It was kind of like getting a Platinum record, like a little tap on the butt. ‘Good job, keep going’.” The song did indeed go Platinum five times over in the U.S., with over 5 million sales and downloads.

Starting off with a sharp, rapid drumbeat and throbbing bass line, the band layers a rich palette of sparkling synths and gorgeous plucked guitars to create a breathtaking, almost ethereal backdrop for lead singer Jesse Rutherford’s incredibly sensual plaintive vocals. I love his voice, which so beautifully captures the fervor of a budding romance as he raps the lyrics: “She knows what I think about / And what I think about / One love, two mouths / One love, one house / No shirt, no blouse / Just us, you find out / Nothing that I wouldn’t wanna tell you about, no / ‘Cause it’s too cold for you here / And now, so let me hold both your hands in the holes of my sweater.”

Two-thirds into the track, the melody and instrumentals abruptly transition to a languid tempo, highlighted by an achingly beautiful strummed guitar and bassline. Rutherford coos “Woah, woah, woah / Woah, woah, woah, woah…” before repeating the final chorus “‘Cause it’s too cold for you here / And now, so let me hold both your hands in the holes of my sweater.” It’s perfection from beginning to end, firmly planting “Sweater Weather” among my favorite songs of all time.