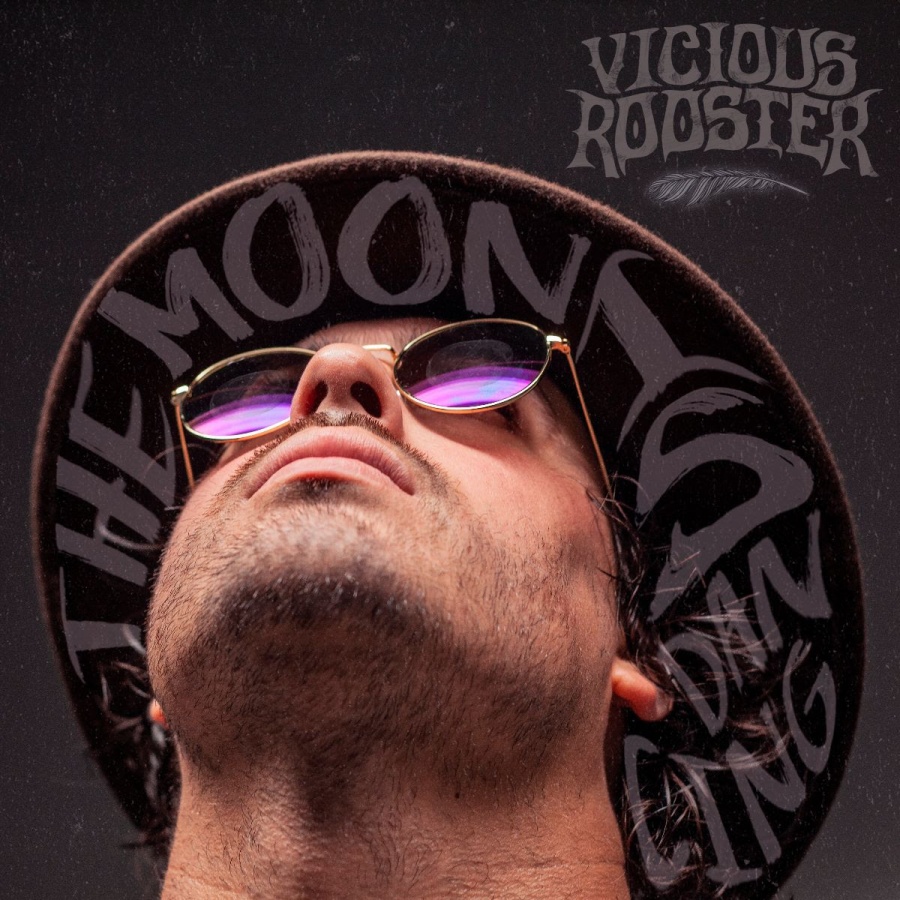 4 thoughts on “VICIOUS ROOSTER – Single Review: “The Moon is Dancing””