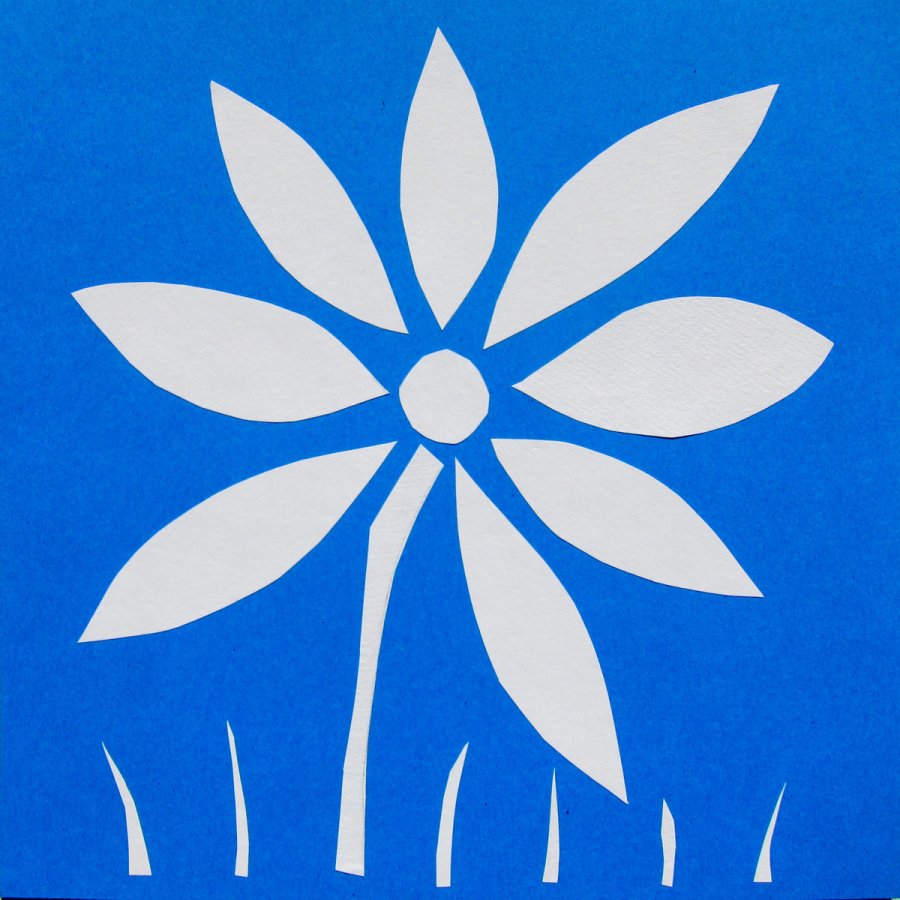 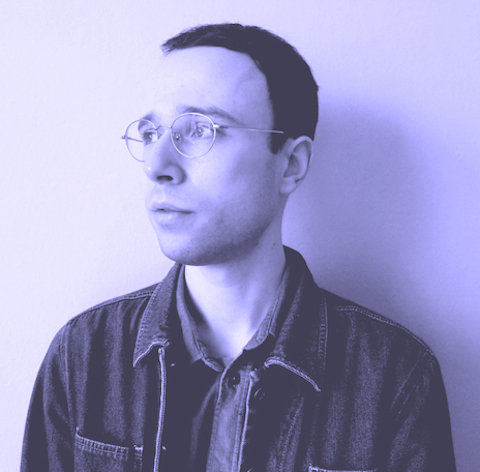 Benjamin Belinksa is an earnest and thoughtful young singer-songwriter and musician based in Newcastle, England. Born in Stoke-On-Trent to Welsh and Polish parents, Benjamin moved to Newcastle when he was 17, but soon thereafter spent time in Glasgow, Berlin, and then Paris, working at a series of menial jobs while also writing music as time permitted. After meeting fellow musician E.A.R in Paris, the two formed the band Paris, Texas, and released two albums with cult producer Kramer (Low, Will Oldham, Daniel Johnston). Eventually, they moved back to Newcastle together, where Benjamin suffered two serious setbacks: First, while rushing to catch a connecting train in York station, he left behind a suitcase containing most of his early songs, which he never recovered. Then, months later, he was viciously assaulted in a random attack by four guys in broad daylight as he was walking home from work, suffering injuries to his eye and throat that landed him in a hospital.

It was during his recovery period that he decided to stop drifting once and for all, and set down roots in Newcastle. He also got the impetus to write songs for what would become his debut solo album Lost Illusions, set for release on August 28. Thinking back on his years of drifting, and how it became an inspiration for the album, he told Ali Welford in an interview for NARC. Magazine: “Drifting is not a bad thing – it allows you to let go of many illusions, but still, they are very attractive. I wanted to grab hold of one again – namely, that I am the master of my own direction. The title ‘Lost Illusions’ is a reference to the childish disappointment that we all go through when we discover that the world is just a lot of silliness. But despite this, it only has one theme – the extraordinary sadness and wretchedness of human life, and my amazement at the fact that this wretched life can nevertheless be so beautiful and precious.”

On July 31st, Benjamin released “Young in Baltimore“, the lead single from the album. Like all the tracks on Lost Illusions, the song was recorded by Benjamin with a back-up band, and mixed and mastered at Soup Studio in London by Giles Barrett and Simon Trought. It’s a charming dream pop track, with a sunny, retro vibe that calls to mind some of the great soft rock and synth pop songs of the 1980s. The song has a lovely, upbeat melody, with a lively toe-tapping beat overlain by chiming synths and warm guitar notes. It all creates an enchanting soundscape that serves as a pleasing backdrop for Benjamin’s gentle, heartfelt vocals as he sings the bittersweet lyrics about a woman contemplating love’s regrets: “When you were young and dumb, he promised to make you his wife. Natural, and he’s cold, you say you’ve wasted your life.” The song also strikes a particular chord with me, as I grew up in San Jose, California, which is mentioned in the lyrics: “Was the winter in San Jose, yeah, the heart attack by the bay? What will you do, your past is blue, and your life is stuck there.”

About “Young in Baltimore”, Benjamin told me “While writing the song, I was thinking about the pressure to conform that we all go through, and how some of us enter into situations, relationships – not out of passion, but out of the illusion that we have no choice. I had moved to a new city, I was working a job I hated. I kept asking myself questions like ‘Have I made the right decision? Should I be doing this? Was it better before, when I was younger?’ I was also obsessed with Robert Frank’s photo-book ‘The Americans’, thinking about the people in those pictures, imagining their lives. I kept coming back to this image of a woman on a train. All of my regret, reluctancy and nostalgia collided with this image. It became a prism out of which another formed; somebody considering the end of a marriage. Only later did I realise it was a symbol of my life at that moment.

As for the bright-sounding music, it’s there to counteract the story. I was living in Glasgow at the time, too. It rains a lot there, so it was also in defiance of that. A rainy place needs sunny music.”