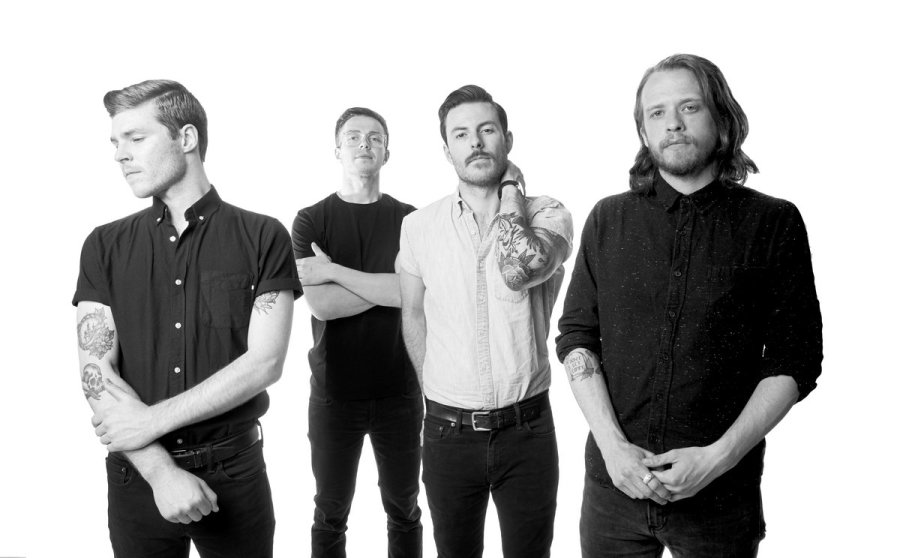 The Honest Heart Collective is a rock band based in Thunder Bay, Ontario, Canada. Though they’ve been around for several years, I just learned about them when they reached out to me about their wonderful new single “Linework“, which dropped on July 17. As I always do when writing about an artist or band I’m not familiar with, I checked out their back catalog and was impressed by their high-energy and melodic style of rock’n’roll and honest songwriting addressing the eternal challenges of life, love and relationships.

Formed in 2013 by brothers Ryan and Nic MacDonald, The Honest Heart Collective now includes Jay Savage and Kevin Heerema. Their music is heavily influenced by their shared love of artists such as Bruce Springsteen, Catfish and the Bottlemen, Johnny Cash, The Gaslight Anthem and Frank Turner. They’ve released quite a lot of music over the past seven years, including the albums Liars Club in 2015 and Grief Rights in 2018. They also recorded an EP Cash in 2016, a terrific four-track tribute to Johnny Cash. I highly recommend that my readers check it and their other music out on one of the music platforms listed at the end of this review. 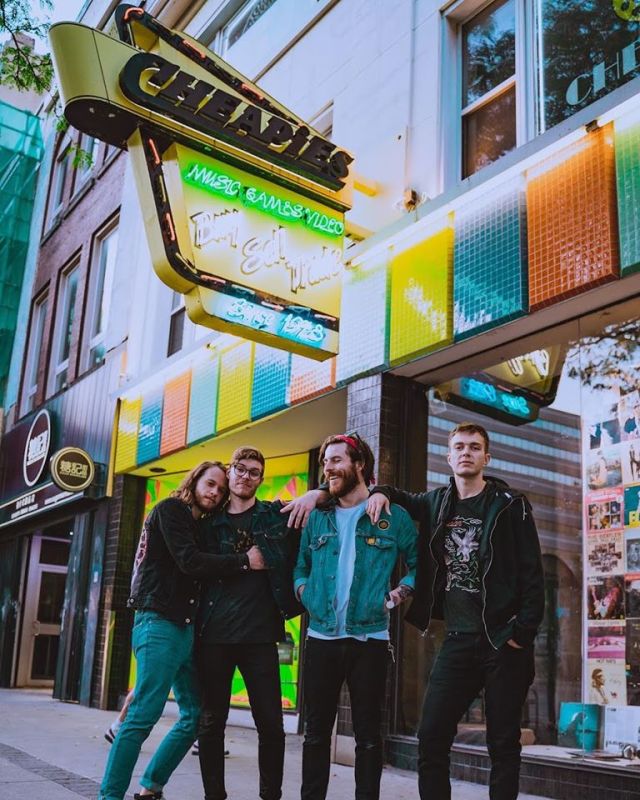 The band states that “Linework” “is about shared history, acceptance, and coming to terms with how your relationships change. It’s a familiar scenario where you find that you’ve drifted away from someone that was close to you, without realizing it when it was happening. You come to terms with it because you’ll always have those memories from the times you shared. Not everything is as permanent as tattoo ink. Try to stay in touch and make time for your friends as best as you can. Everyone’s busy these days – different schedules, different cities, different everything. Something as simple as sending a text or setting up a lunch date goes a long way. It might not be just like the old days, but it’s still important.”

“Linework” was co-written by all four band members along with Derek Hoffman, who also produced and mixed the track. Mastering was done by Dan Weston. With it’s exuberant riffs of chiming and jangly guitars, lively bass line and smashing drumbeats, the song has a feel-good anthemic quality that makes you want to stand up and cheer. Ryan’s plaintive vocals beautifully convey the mixed emotions of looking back and reminiscing over good times and missing the friends who’ve faded away, yet remaining optimistic about the future and vowing to make an effort to cherish those around us.

I really identify with the lyrics, as I too have seen some friendships that felt vital to my life at a certain point in time gradually fade after one of us moving to another part of the country, leaving a job, or some other major life change. It’s sad when looking back, but it just happens to everyone. “You had some of your own/ Now, they run around just like you / With a look in their eyes I’ve seen so many times / When we punks yeah we were fools / We’ll always have these damn tattoos / But it’s a little too late now / We had to find our way and it’s okay that we slowed it down / Though the ink may fade / Our hearts stay the same.”

The recording and production of “Linework” was funded in part by a grant from the Foundation Assisting Canadian Talent On Recordings, Canada’s private radio broadcasters, and the Government of Canada.