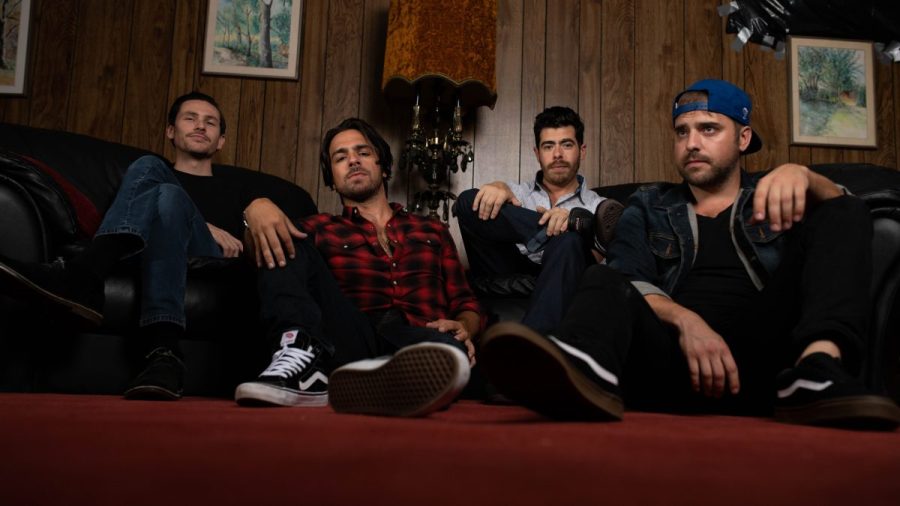 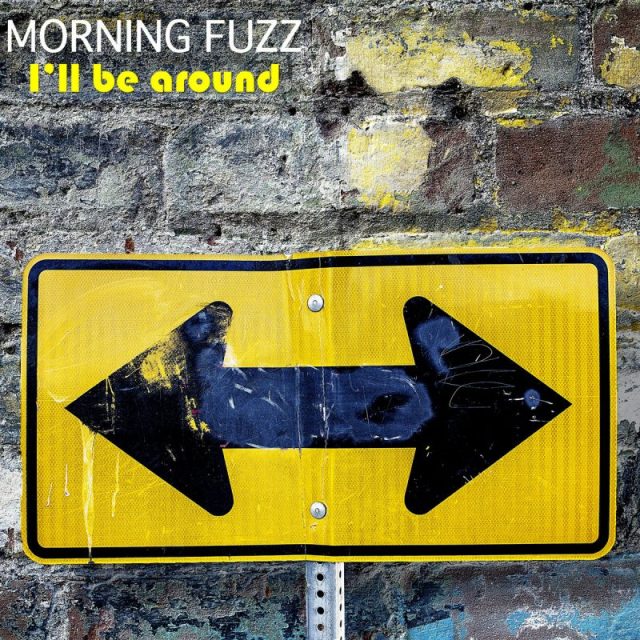 As I mentioned in a recent review, so many artists and bands that I’ve previously featured on this blog seem to be releasing new music in 2019, and another is Morning Fuzz, an outstanding rock band from Brooklyn, New York. Nearly two years ago, in April 2017, I reviewed their fantastic hard-hitting single “Silent Sun” (which you can read here). They subsequently dropped a great rock ballad “Fellow Creep” that December, and I’m thrilled they’re back with a new single “I’ll Be Around“, which drops today.

The band has been around for 10 years now, and has released a fair number of excellent recordings, including two EPs, a 2013 album Chasing Ghosts, and several singles. Formed in 2009 by singer/songwriter & guitarist Frank Fussa and his childhood friend, bassist Chris Johanidesz after the breakup of their previous band Ultra High Frequency, Morning Fuzz was later joined by longtime friend and guitarist Michael Cullari, but has been hampered by several changes in drummers (something that’s plagued several other bands I’ve written about). In Spring, 2018, new drummer Dan Leo came on board, putting them back on track and in the studio recording new music. “I’ll Be Around” is their first single on what will be their forthcoming album that the band hopes to release later in the year. It was expertly produced and mixed by Lou Giordano, and engineered by Frank, Aaron Bastinelli, and Benny Grotto.

It’s an exuberant, upbeat song, filled with the dynamic riffs, tight rhythms and melodic grooves we’ve come to expect from Morning Fuzz. Frank and Michael’s intricate guitar work is impressive, and I love how they make them chime in the bridge. Chris drives the song forward with his deep, strutting bass line while Dan deftly keeps the beat on his drum kit. Frank possesses a beautiful and powerful singing voice with considerable range, and sounds fantastic whether he’s crooning or wailing. One of the most striking aspects of the track is the guys’ sublime four-part harmonies that call to mind the Beatles or Beach Boys. I really love their sound, and found myself loving this song more with each listen. “I’ll Be Around” is superb, and I’m excited about hearing more new songs from them.

The lyrics seem to speak of the struggles we face with regard to making choices about which paths to take in life, and both giving and getting love and support from others through good times and bad along the way.

I’ll be around
Even in that crazy part of town
And I’ll figure out
Even when the rain is pouring down
We’ll work it out
When there’s not a drop of love to be found
Don’t run away
No hide and seek, no roads to stray

Their song premiered on Thresher TV with a wonderful video of the band performing their song in Frank’s basement studio. Their natural charisma and joy of playing music is clearly evident. He also speaks a bit about how they started out writing and playing songs way back in 1999, and of his love for making music. Take a look:

Morning Fuzz has an upcoming show on Saturday, March 30 with Flak Jacket at The Rail in Smithtown, NY

2 thoughts on “MORNING FUZZ – Single Review: “I’ll Be Around””