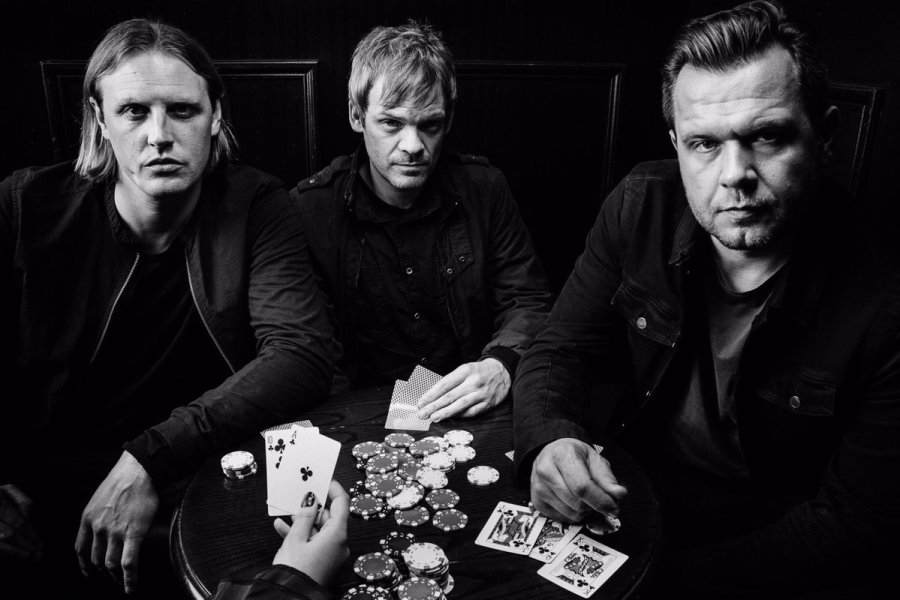 “Juggernaut” achieves lift-off with the sound of jets flying, backed by a thunderous opening guitar riff and hammering drums. Nimble guitars abruptly take over, then alternate with a repeat of the thunderous riffs, accompanied by Armstrong’s beguiling vocals that rise and fall with the intensity of the music that’s propelled forward by Jones’ aggressive drums. This is one gorgeous rock tune!

Partisan is coming to America, with concerts scheduled for September 24 in New York, and October 1 at the Whiskey A Go Go in Los Angeles (which I’m excited about seeing). To learn more about Partisan, check out their website, follow them on Twitter, like them on Facebook, and subscribe to their Youtube channel. Listen to their songs on Soundcloud, and purchase them on iTunes, Google, Amazon and all other music sites.