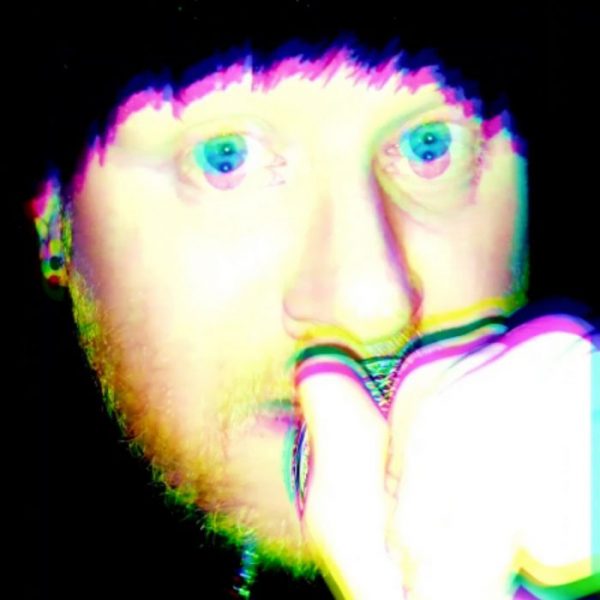 Dizmation is the solo music project of Irish singer-songwriter and musician Joey Doyle. The talented Dubliner is also front man for the band Fiction Peaks, a wonderful alternative folk-rock group I featured on this blog a number of times in 2016 and 2017. He released his debut EP The Future is a Bubble in March, and followed a month later with the lovely piano instrumental “Paint Clouds”. Now he returns with a new three-track EP Who Are the Experts?, which dropped May 3rd. He’s also a pretty talented visual artist, and created the trippy artwork for the EP cover.

On his Instagram page, Dizmation offers a hint as to the meaning of the songs: “These are our identities being swallowed up by algorithms, to be homogenised.” Each of the three tracks has a completely different music style and sound. The first track “Render” features an urgent piano-driven melody, accompanied by soaring orchestral strings and pulsating waves of distorted synth bass that give the song a beautiful but rather unsettling vibe. Doyle has a lovely voice, which here sounds plaintive and somewhat distant as he sings: “No sense in making sense now / The time awaits all fools / That deeper stain behind us / The truth’s no longer the truth / But sail away so far away / For truth and darkness lies in the light.”

“Where Life Awaits” is a pleasing folk-style song that starts off with a strummed acoustic guitar and bold hand claps. The music expands to include moody horns and string synths that give the song a poignant feel. Dizmation softly croons the lyrics that seem to speak of trying to break through to someone he cares deeply about: “I tried to know you, to see inside. To light the path where the darkness lies. But every time I’m getting close, all I see is closing doors. But it’s not too far, And it’s not too late. We’re dying to be where, to be where life awaits.”

Who Are the Experts? is a fine little EP that provides a glimpse of Dizmation’s creative imagination and songwriting skills, as well as his strong musicianship.