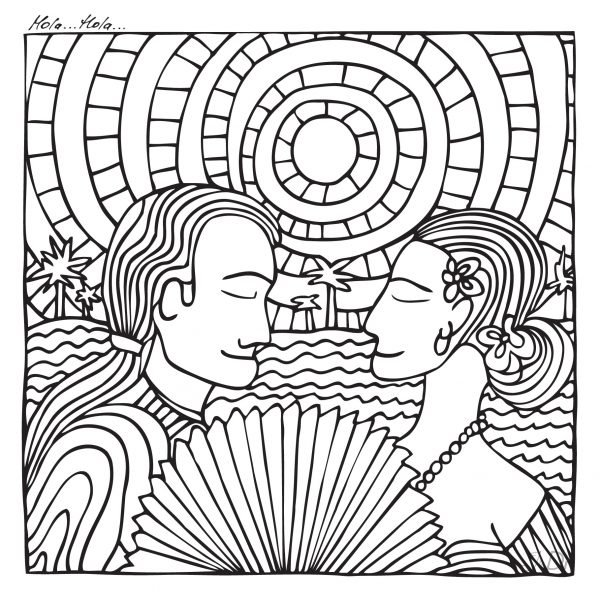 Vinitsky is a Ukrainian electro pop/rock singer, songwriter, producer, DJ and social activist. Now based in Rotterdam, The Netherlands, her dynamic music is a raw mix of electronic sound, heavy guitars and powerful vocals. Her style fuses pop, rock and electronic influences, and draws inspiration from Ukrainian vocal melodies and 80’s sounds of bands like Depeche Mode and Kraftwerk. And she’s a busy woman. Besides recording and producing her own music, for the past several years she’s been performing as an artist or DJ throughout Central and Eastern Europe. She also sings and writes songs for several nu-metal bands in Ukraine – including OnesteP, whose EP I recently reviewed.

Vinitsky released her first electronic album Stereo Radio under the name ‘Kate Orange.’ The similarly-named single from the album garnered more than 52 000 views on YouTube, and was supported by David Guetta on the Spanish TV show El Hermigueiro. In 2016, wanting a fresh approach to her music, she released an excellent self-titled album under the new name ‘Vinitsky.’ The Spanish single “Hola” is taken from that album. A fun feature of Vinitsky is that every track is illustrated, with each picture telling a story about the song and it’s mood. Vinitsky states that the pictures are also meant to relieve stress: “You can color them by yourselves, so sharpen your pencils and create your own work of art!” 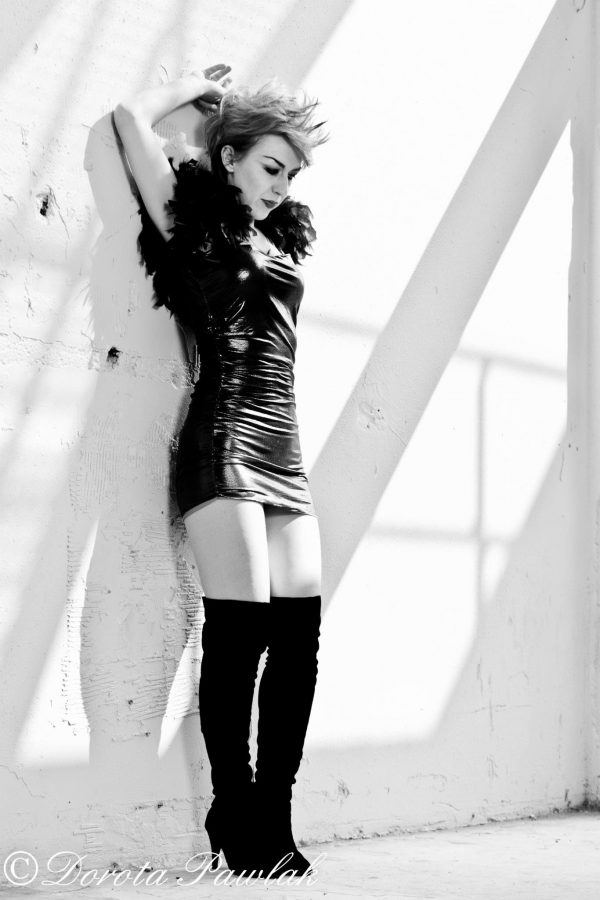 The song “Hola” has a somewhat raw sound, infectious Latin dance beat and simple, understandable Spanish lyrics, even for those who don’t speak the language. Vinitsky explains that her inspiration for the song comes from the Dutch obsession with Spanish traditions, holidays and recreation.

The track starts off with her singing a capella, with a crackling noise in the background, as if the song was being played on an old Victrola. It then bursts open with an irresistible Latin dance beat, as buzzing electronic synths, exuberant horns and heavy bass all conspire to get your hips moving. Even sitting at the computer, my head was bobbing and hips were swaying like I was giving my chair a lap dance! She handles the Spanish lyrics quite nicely, her commanding vocals soaring with the intensity of the music, making for quite an exciting track. Take a listen: