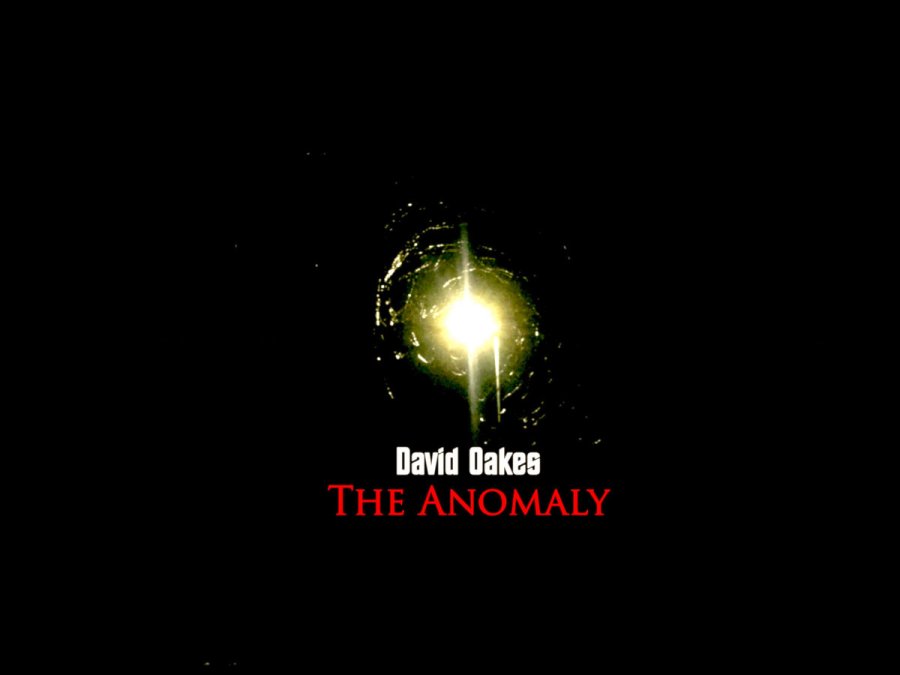 David Oakes is an imaginative and prolific musician and composer of electronic alternative rock music, ranging from gentle synth-driven compositions to aggressive guitar-driven hard rock, and everything in between. I really like his music, and have written about quite a lot of it on this blog (you can read some of those reviews by clicking on the links under “Related” at the end of this post).

Based in the coastal town of Aberporth, Wales, David’s been actively involved in making music since his late teens, when he started playing in various bands. From 2001-06, he and his younger brother were members of the rock band KOTOW, in which he played drums. He went on to study guitar and music theory at the Academy of Contemporary Music in Guildord, England from 2009-12, after which he started composing and recording music as a solo artist. He released his first album The Juggernaut in 2014, and in the years since, has recorded and released an astonishing nine more albums, the latest of which is The Anomaly, which he released on Bandcamp on April 2nd.

The new album features many of David’s signature electronic and guitar-heavy elements we’ve come to expect, but has more of a cinematic feel than his previous albums, with a sound he describes as “Nine Inch Nails meets Rammstein and Depeche Mode with a Danny Elfman Aperitif!” In fact, The Anomaly would make a great soundtrack to any number of films by Christopher Nolan or Tim Burton. Things kick off with “Intronomaly”, a darkly wonderful piece with an ominous droning sound sort of like an engine, over which David layers a captivating warbling synth riff. It all works beautifully in creating a portentous mood, setting the stage for what’s about to unfold.

Next up is “Enter the Anomaly”, a brief composition highlighted by a brooding piano riff and pounding drumbeats that seem to convey the sense of an invading force, in this case ‘the anomaly’. David hasn’t used piano very often on his previous works, so its addition here is a nice touch. His outstanding guitar work makes a return on “The Anomaly (Part 1)”, accompanied by gnarly industrial synths and chugging rhythms, keeping things firmly planted on a dark path going forward. On “The Anomaly (Part 2)”, he uses unusual guitar chords, pummeling drumbeats, and an almost spooky carnival-type melody, then bathes everything in a fuzzy texture to create a discordant, otherworldly vibe.

“The Anomaly (Part 3)” has a definite film noir feel, thanks to those wonderfully moody piano keys, while “The Anomaly (Part 4)” immediately made me think of Tim Burton’s 1989 film Batman, which was scored by Danny Elfman. I could imagine hearing this piece, as well as “The Anomaly (Part 6)”, while watching Jack Nicholson as The Joker wrecking havoc on Gotham City. The dark, cinematic vibes and driving rhythms continue on the next several tracks. David told me his guitar riff for “Part 6” was partly inspired by the Primus song “Welcome to this World”.

One of my favorite tracks is “The Anomaly (Part 7)”, with its rousing, hard-charging beat, grungy guitars and exuberant swirling synths. Though the instrumentals are still pretty intense, the synths and lively melody give the track a somewhat lighter tone. The album goes full circle as those enchanting droning and warbling sounds we first heard on “Intronomaly” make a return engagement on “Exit the Anomaly”. The brief but gorgeous final track “Set a Course…For Home” provides not only closure, but a sense of hopeful optimism, expressed through hauntingly beautiful piano keys, glittery synths and soaring strings. It’s a stunning end to another stellar album by David.