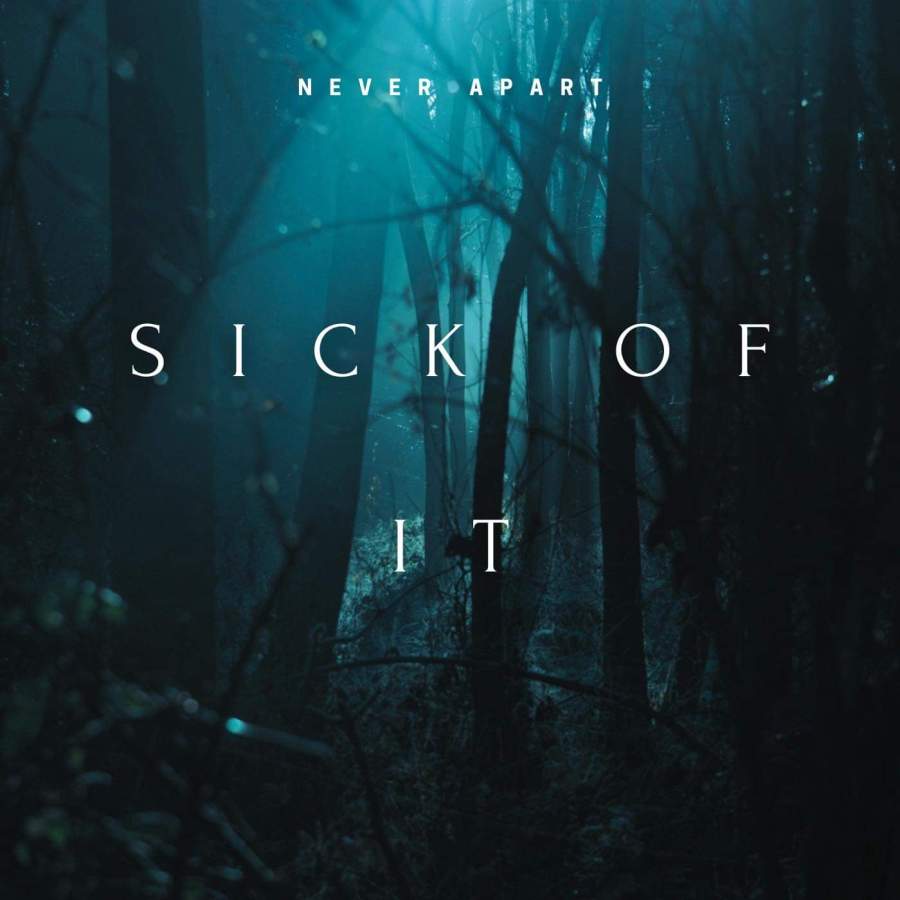 I have a special fondness for female-fronted bands, and British group Never Apart fit the bill quite nicely. Consisting of the talented Alice (Al) Clarke (lead vocals), Rhys Scott (rhythm guitar), Ben Ollis (lead guitar), Nathan Gummery (bass) and Louis Baille (on drums, who recently left the band), the Coventry-based group plays a hard-hitting style of edgy melodic rock, with compelling lyrics addressing such issues as relationships and emotional well-being that many of us can relate to. They released their debut single “Damaged” in late 2019, then followed in May 2020 with “Hold On Hope“, which I reviewed. Now they return with a terrific new single, “Sick of It“, which dropped January 7th.

Never Apart wastes no time getting down to business, blasting through the speakers with a torrent of raging guitars before things settle down to a throbbing bass-fueled groove, overlain with chugging riffs of gnarly guitars and heavy thumping drumbeats. The music ebbs and flows with each verse and chorus, punctuated by a beautiful interlude of shimmery guitars, sparkling synths and delicate piano keys in the bridge, only to explode into a dramatic barrage of shredded guitars and pummeling rhythms in the final chorus. The band’s musicianship is impressive, and gets better with each new release.

Alice has a commanding vocal style that’s well-suited to the band’s heavy rock sound, and on this track her clear, highly emotive vocals are quite effective in conveying a strong sense of exasperation and anger as she belts out the searing lyrics in which she gives her former lover the big kiss-off. 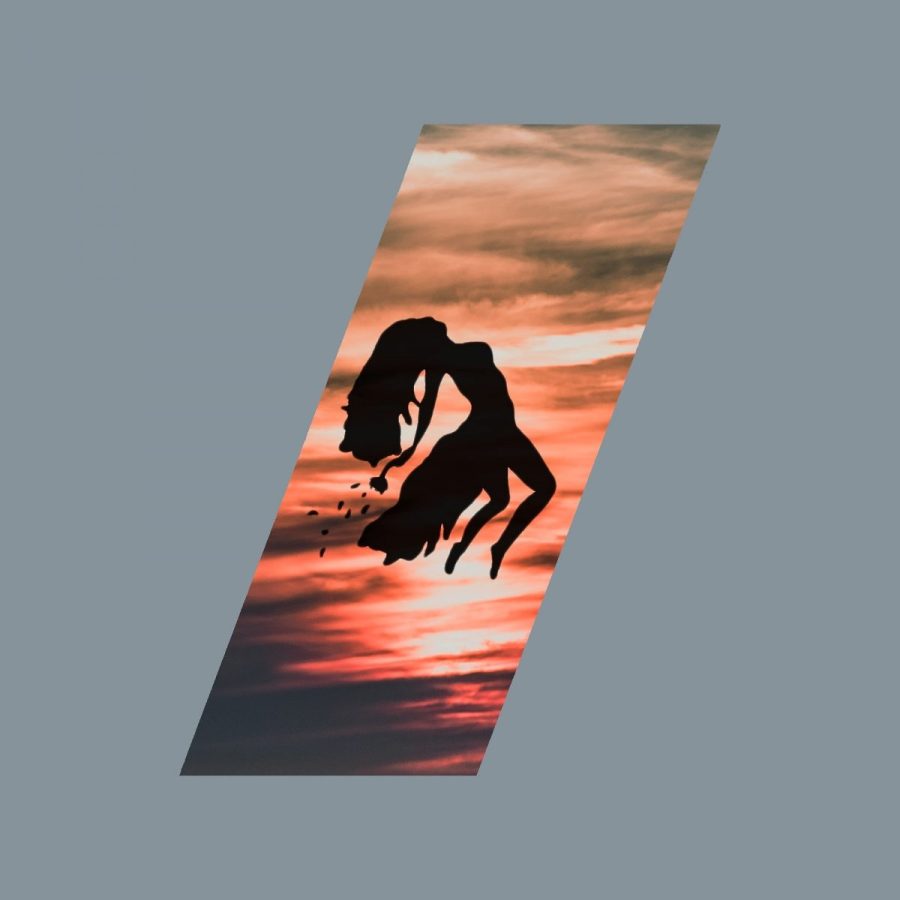 Never Apart is a female-fronted rock band based in Coventry, England. Rising from the ashes of Operation Guillotine, who disbanded in spring 2019, Never Apart plays a hard-hitting style of rock, showcased by their November 2019 debut single “Damaged”. Comprising the band are Alice (Al) Clarke (lead vocals), Rhys Scott (rhythm guitar), Ben Ollis (lead guitar), Nathan Gummery (bass) and Jake Dalton (drums). Today, May 22, they’re back with their second single “Hold On Hope“, and it’s another banger.

The song storms through the gates with a barrage of gnarly guitars and pummeling drumbeats, then a strong, thumping beat kicks in and we’re off to the races. Ben and Rhys slice through the airwaves with chugging riffs of shredded guitars, while Nathan and Jake deliver a hard-driving rhythm with a deep, buzzing bassline and smashing drums, respectively. Though her singing voice is not terribly deep or powerful, Al does nevertheless have a commanding vocal style that’s well-suited to the band’s heavy sound. She nicely holds her own as her vocals rise and fall to match the intensity of the music, without ever being overpowered. As the song progresses, the music and her vocals build to a dramatic crescendo in the final chorus, then fades out with an extended reverb.

The lyrics seem to be about a woman struggling to free herself from an abusive situation or relationship.

Do you ever close your eyes and try to hide the pain inside your mind?
Do you ever long to be so far from this
Your life, it’s hard to hide what’s inside?
You’re the only girl in the lonely world
Fighting to be heard tonight, tonight

Do you ever fake your smile and dry your eyes because it’s all you know?
(Don’t know where to go)
You fell so hard, you fell so fast, your heart shattered like glass
In time it’ll pass
You’re the only girl in the lonely world
Fighting to be heard tonight, tonight