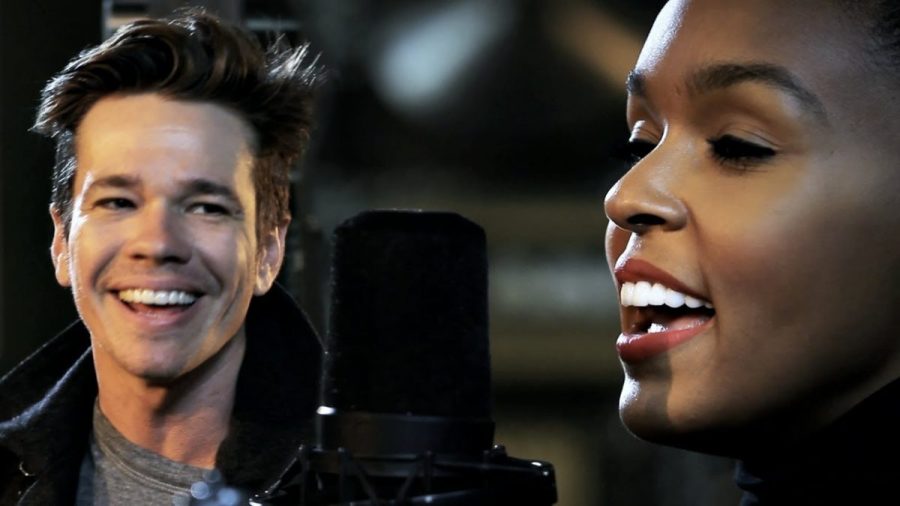 The song at #20 on my list of 100 Best Songs of the 2010s is “We Are Young” by New York-based band fun., featuring Janelle Monáe. The second song by fun. on this list (their follow-up single “Some Nights” ranks at #81), “We Are Young” is a life-affirming, fist-pumping anthem celebrating the hope and promise of young adulthood, as well as touching on regret for past mistakes. Released in September 2011, the track initially gained attention from only online media, though it did receive its first commercial radio airplay on Tampa Bay alternative radio station 97X upon its debut. But it was soon covered by the hit television show Glee, then licensed for use in a Chevrolet Sonic commercial that aired during Super Bowl XLVI, which propelled it, and fun. to mainstream success. The song became a huge hit around the world, reaching #1 in more than 10 countries, including Canada, Australia, the UK and the U.S.. It became a crossover hit, spending many weeks at the top of the Billboard Hot 100, Adult Top 40 and Alternative charts.

The band teamed up with producer, songwriter & instrumentalist Jeff Bhasker (who’s produced albums and songs for Kanye West, Alicia Keys, P!nk, Jay-Z and Beyonce, among others) for their album Some Nights, of which “We Are Young” was the lead single. Together they used a rich palette of orchestral instrumentals and keyboard synths, and layered them over a thumping drumbeat that starts off like a military march, then slows to a pounding, bass-driven hip hop groove, highlighted by a repetitive banging piano riff. Lead singer Nate Ruess’ vocals are lovely, with an almost tender vulnerability as he sings the poignant opening lyrics:

Give me a second I
I need to get my story straight
My friends are in the bathroom getting higher than the Empire State
My lover she’s waiting for me just across the bar
My seat’s been taken by some sunglasses asking ’bout a scar, and
I know I gave it to you months ago
I know you’re trying to forget
But between the drinks and subtle things
The holes in my apologies, you know
I’m trying hard to take it back
So if by the time the bar closes
And you feel like falling down
I’ll carry you home

He told Rolling Stone that the lyrics were inspired by “my worst drinking night of all time.” He said he was kicked out of a taxi for vomiting all over it, and all he could do was stand on the street corner with his head against the wall. Singer-songwriter Janelle Monáe, a personal friend of Bhasker, provided guest vocals for the chorus, but some felt her considerable talents were wasted by giving her such a small presence on the song. That said, “We Are Young” is a great track overall.

The music video, directed by Marc Klasfeld, was filmed at David Sukonick Concert Hall in Los Angeles, and touches on youthful angst, young love and raging hormones. The band is shown performing on a stage in a bar, which erupts into a slow motion bar fight.