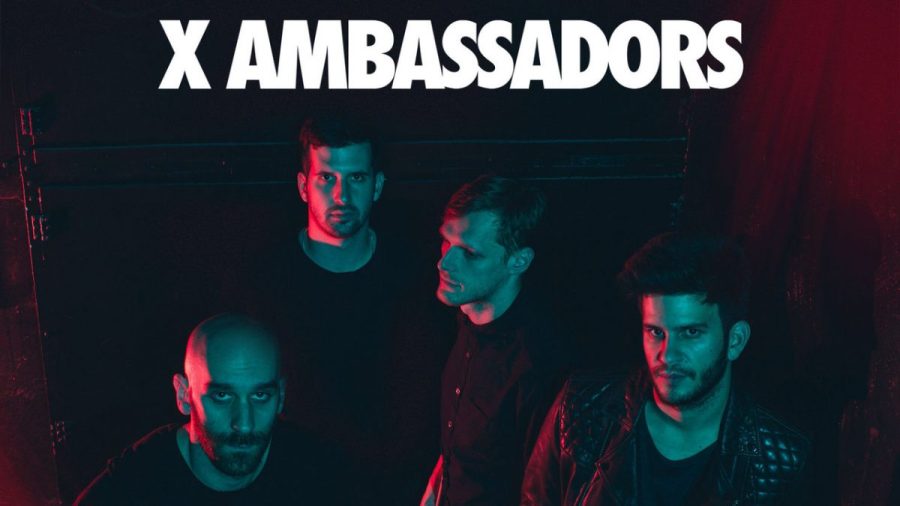 The song at #52 on my list of 100 Best Songs of the 2010s is “Renegades” by Ithaca, New York-based rock band X Ambassadors. The beautiful song of inspiration was already in the process of being written by the band when their label Interscope Records was approached by Jeep, who wanted a song to promote their new Jeep Renegade SUV. The band and label delivered the song within a few days, and it was simultaneously released as a single in March 2015.

The uplifting lyrics speak to courage and perseverance in living one’s life to the fullest, no matter the obstacles placed in our paths. This not only satisfied Jeep’s goal of having a song that would appeal to young people’s sense of freedom and exploration, but also had personal meaning for the band, as one of its members Casey Harris was blind since birth. The video that was later produced for the song shows several people with disabilities working to overcome their challenges. Musically, the song starts off with a lovely strummed acoustic guitar riff that slowly builds, then a thumping drumbeat ensues along with a deep bass line and swirling keyboard synths to create a stirring soundscape. Lead vocalist Sam Harris fervently sings “Long live the pioneers, rebels and mutineers, go forth and have no fear, come close and lend an ear. And I say hey, hey hey hey Living like we’re renegades.”

The song was a sizable hit, peaking at #17 on the Billboard Hot 100, and #1 on the Rock Airplay, Adult Top 40 and Alternative charts, where it spent many weeks at the top spot.