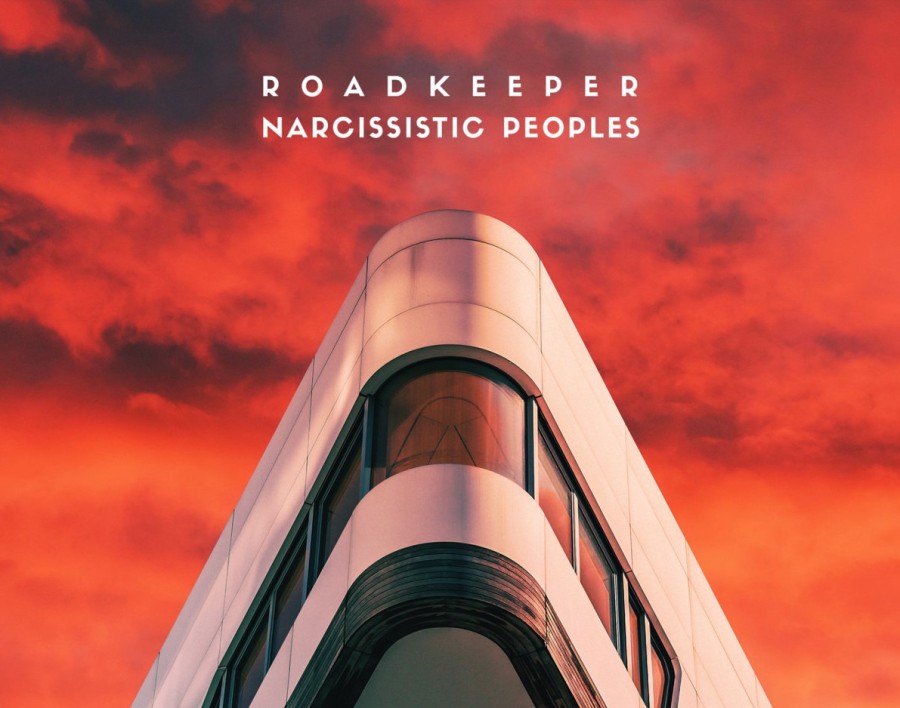 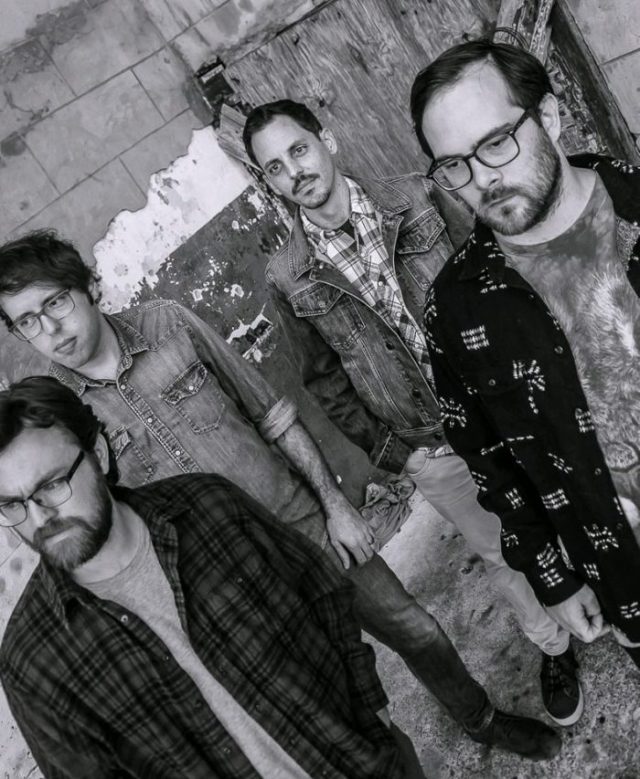 This past April, I featured Texas band Roadkeeper on this blog when I reviewed their single “Old Man’s War”, a stunning song about anxiety and worry over things, both real and imagined. I loved the song so much it spent 18 weeks on my Weekly Top 30. Formed only a little more than a year ago, the Tyler, Texas- based four-piece consists of songwriter/producer John Hetherington (vocals, synths, rhythm guitar), Trevor Tull (lead guitar), Nick Cogdill (drums) and Daniel Griffith (bass), all long-time friends. Roadkeeper is completely independent and self-produced, doing their recording, producing and mixing in John’s studio – dubbed ‘Yacht Country’ – and releasing their songs on their own label Equal Temperament.

Blending dreamy shoegaze with dramatic psychedelic rock, Roadkeeper crafts exquisite songs that envelop us with complex melodies and lush soundscapes while delivering compelling and often socially relevant lyrics that give us a lot to think about. Since forming, they’ve released four outstanding singles, and now return to grace our eardrums with a beautiful new single “Narcissistic Peoples“, which officially drops September 6th. About the song, the band states: “This song was originally meant to be a satirical take on sci-fi future fascist recruitment propaganda but lyrically it ended up personal and political. It was inspired equally by the erasure of and actions against American indigenous cultures by the ruling class as well as the current refugee crisis at the southern US border.”

Musically, the song features exuberant layers of richly-textured guitars and shimmery synths, nicely driven by Griffith’s subtle bassline and Cogdill’s crisp, thumping drumbeats. It all provides a dreamy, melodic backdrop for Hetherington’s smooth falsetto vocals. The music feels light and breezy, belying the seriousness of the rather biting lyrics. Though brief, running scarcely more than two minutes, it’s an incredibly impactful song nonetheless.  “Narcissistic Peoples” is another in a string of perfect singles from this exceptionally talented band, and I’m delighted to make it my New Song of the Week.

Do you feel it?

It eats you alive but you’re not alone
There are millions of people, bitter and selfish
Narcissistic people waiting on a future
Where everyone looks like them
Everyone has power
Everyone has religion
There’s no one left to conquer