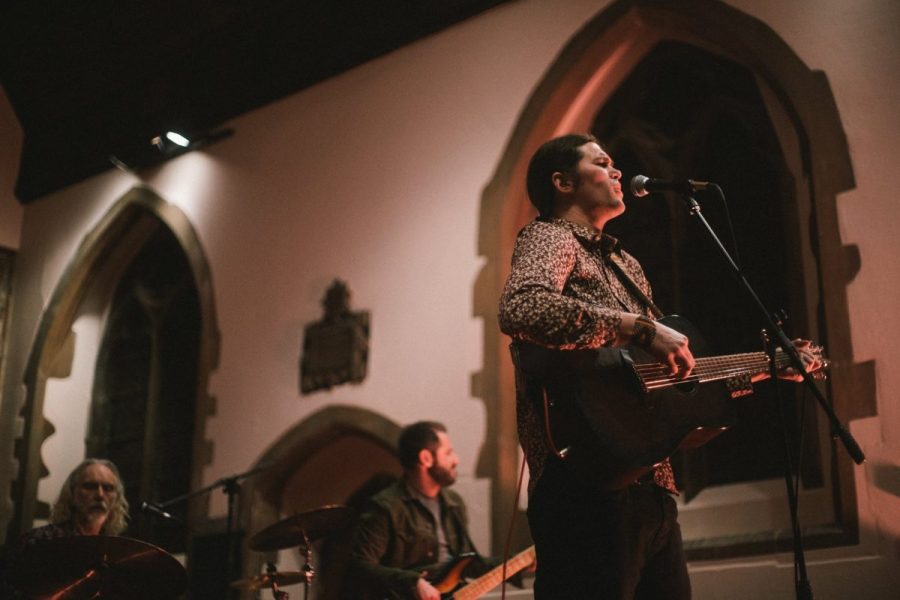 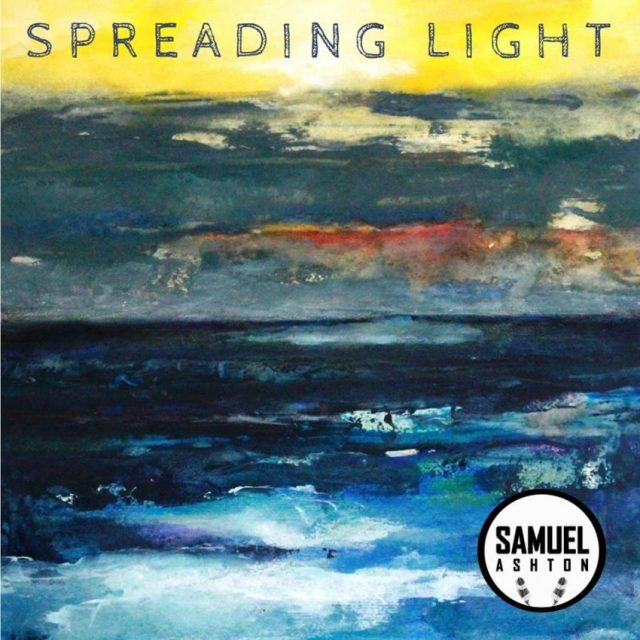 Samuel Ashton is a singer/songwriter based in Canterbury, England, who makes what he beautifully refers to as “acoustic soul.” Drawing inspiration from such artists as Michael Kiwanuka, Paolo Nutini, Leon Bridges and Nathaniel Rateliff, Samuel blends smooth blues, soul and country to create uplifting and powerful songs. He’s also spent years travelling around the world, and the various different cultures he experienced and came to embrace also strongly influence his music.

In January, he released his debut EP Spreading Light through independent label 2728 Records, and received a warm response at his EP launch show in Canterbury on the 19th. He’s also been playing at venues throughout Kent and southeast England, including Brighton and London, and is currently booking future shows throughout England for this Spring. 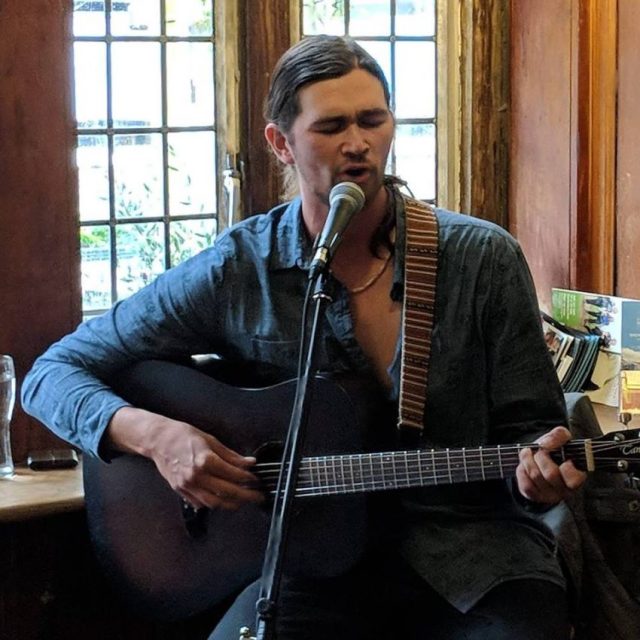 First up is the title track “Spreading Light“, a moving and hopeful song about staying positive in the face of adversity and troubled times, and spreading truth and goodness through our actions. The song’s melody is rather simple, driven by a strummed acoustic guitar and light percussion, but a closer listen reveals lots of added subtle textures such as somber piano keys, bluesy electric guitar and delicate, moody synths. In his deep and resonant vocals, Samuel urgently sings “Said we got to keep on spreading light. Even in the dark and lonesome night, we gotta keep on spreading light. Oh how I moan, when my heart feels woe when there’s such injustice and pain.”

“Send Me Angels” has a bit of a gospel feel, with a prominent organ providing the basis of the melody, and Samuel’s emotional vocals pleading “Send me angels, come on save my soul.” I like the way he uses both acoustic and jangly electric guitars to achieve a fuller, multi-textured sound. On the slow and bluesy “Freedom Never Lies“, his intricate layered guitar work is outstanding, creating a sultry mood for his soulful, fervent vocals. He sings about surrendering oneself freely to passion: “There’s a light that’s shining in your eyes. There’s a fire that burns inside you that you just can’t disguise. Let it burn. Freedom never lies. / I’m so close to the edge, I’m still wanting more.”

“Love is in the Sun” is an uplifting folk song about the presence of love everywhere we look and in everything we do. “Love is in the earth, love is in the sea. Love is in the power, power that heals.” The track has a pleasing gospel-like melody, with acoustic guitar and gentle hand claps. The Americana song “Medicine Music” speaks to the healing powers of music, something I think everyone who loves and appreciates music can attest to. “Healing my soul, my heart is full of love./ Medicine music, purify me. Medicine music, show me freedom. Medicine music heals.” The backing choruses have a Native American sound, as if being sung by a Shaman. And once again, Samuel’s guitar prowess is on full display, as his riff that closes out the track is marvelous.

Spreading Light is a wonderful EP and a fine debut effort from this thoughtful and talented musician who’s intent on spreading his positive message of love and healing in our troubled times. Samuel’s compelling lyrics, outstanding guitar work and soulful vocals make for pleasing songs you want to hear again and again.