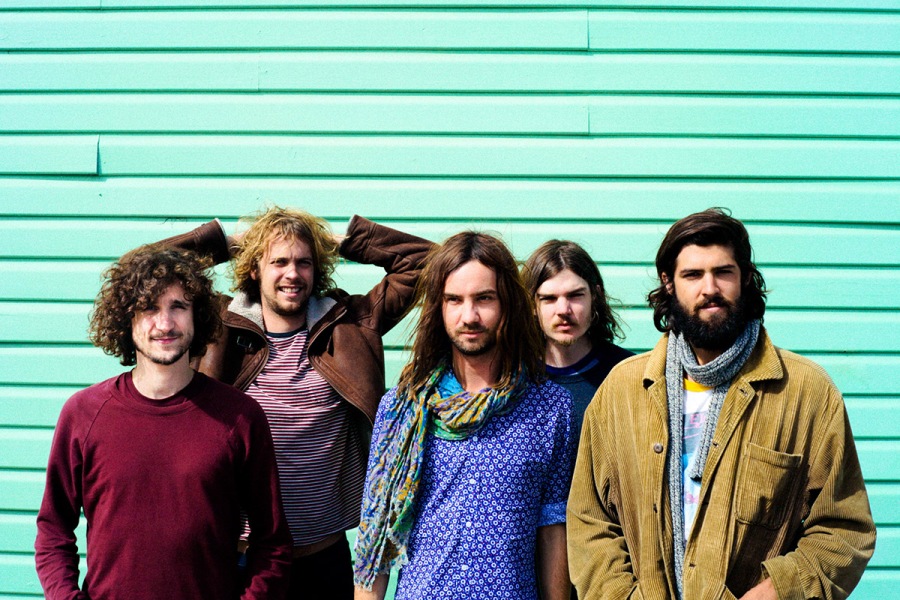 The song at #25 on my list of 100 Best Songs of the 2010s is “The Less I Know the Better” by Tame Impala. The achingly beautiful song about young lust and love makes me wish I was 18 again, and is so fucking gorgeous it stirs the hopeless romantic in me, bringing a tear to my eye and a lump in my throat every time I hear it.

Tame Impala is the music project of Australian singer-songwriter and multi-instrumentalist Kevin Parker, who writes, records, performs and produces all his own music, although he collaborates with a number of musicians, many of whom are members of his other psychedelic rock band Pond, for live shows. “The Less I Know the Better” is one of the singles from his stellar, critically-acclaimed third album Currents (which ended up on many critics’ best album of 2015 lists). I could just as easily have chosen “Let It Happen”, another equally beautiful song from Currents, for this list, but I think I love “The Less I Know the Better” more.

Parker stated in an interview with Under the Radar that the song “shouldn’t be on a Tame Impala album, because it has this dorky, white disco funk. I wouldn’t call it cheesy, but it’s not trying to be too cool, because the lyrics are pretty dorky and the groove is pretty dorky. But at the same time, for me, I love that kind of music.” So do I. Swirling, glittery synths are combined with a strong bass groove and gorgeous layered chiming and gnarly guitars to create a stunning and dreamy backdrop for Parker’s ethereal falsetto vocals. I love this song so much that I’ve literally listened to it on repeat more times than I can recall. Why this song was not a huge #1 hit is a complete mystery to me. It only appeared on the Billboard Hot Rock Songs chart, where it peaked at a paltry #35.

The lyrics express the protagonist’s intense longing for a girl he can’t have, which Parker so beautifully expresses with his enthralling vocals:

Oh my love, can’t you see yourself by my side?
I don’t suppose you could convince your lover to change his mind

The unusual and entertaining official video brings the song to life with an imaginative and humorous blend of romance, surrealism and colorful animation. It shows a high school basketball player lusting after a cheerleader, who soon begins a relationship with the team’s gorilla mascot named “Trevor”, who’s referenced in the lyrics. The video was filmed in Barcelona at the visual arts collective CANADA, and the two primary characters are played by Spanish actors Laia Manzanares as the cheerleader and Albert Baro as the basketball player.

Rather ridiculously, the video has been age-restricted by YouTube due to a couple of provocative scenes, so click on the “Watch on YouTube” link to watch it.

Or, just listen to the song on this Official Audio: