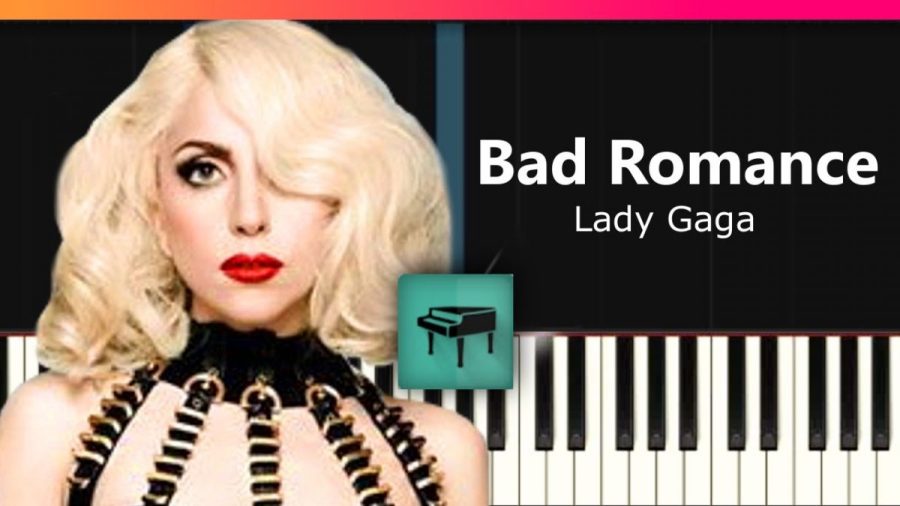 From a bad guy to a bad romance, the business of love can be a treacherous minefield. The song at #40 on my list of 100 Best Songs of the 2010s is “Bad Romance” by Lady Gaga. At the dawn of the 2010s, Lady Gaga (born Stefani Joanne Angelina Germanotta) was already an international star, thanks to the success of her debut album The Fame, which launched her career like a shot from a cannon. Two singles from the album – “Just Dance” and “Poker Face” were both huge worldwide hits, topping the charts in the U.S. and many countries.

In late 2009, she followed up with Fame Monster, released as both a stand-alone EP and as a deluxe reissue of The Fame, which included two discs, one consisting of the eight new tracks, and the other consisting of the original tracks from The Fame. One of the new tracks was “Bad Romance”, which I think is her best song ever. The unusual melody and song structure are interesting and fairly complex, featuring elements of German-esque house and techno that Gaga described as being experimental pop. But whatever it’s called, it’s absolutely brilliant and gloriously cinematic, with a larger-than-life quality befitting her own persona.

The lyrics address aspects of a bad relationship and her poor choice in men, specifically, of being attracted to men with whom romance never works, and falling in love with your best friend. In an MTV interview, she stated that in the verse, “I want your psycho, your vertigo shtick, Want you in my rear window, baby, you’re sick“, she used Alfred Hitchcock film titles to express that she wanted “the deepest, darkest, sickest parts of you that you are afraid to share with anyone because I love you that much.”

The stylish and surreal video for “Bad Romance” has garnered nearly 1.3 billion views.