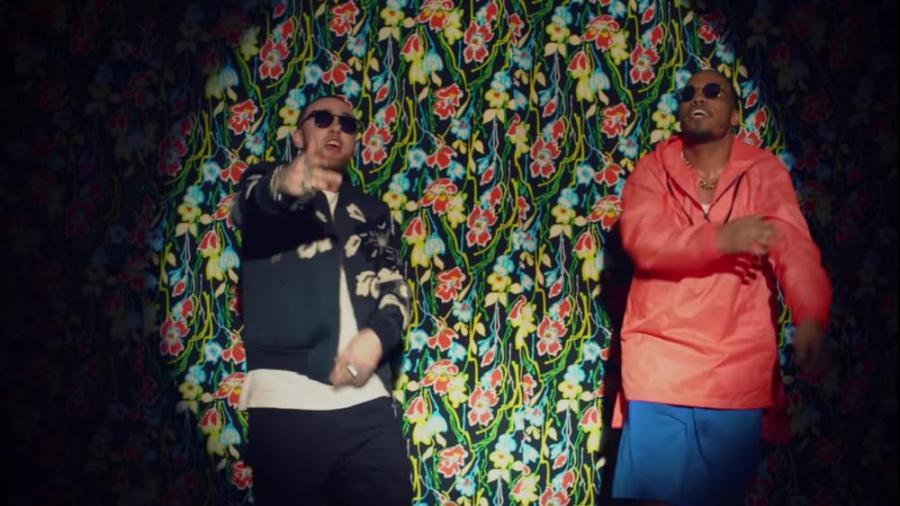 Because literally no one is reading my decade-end post 100 Best Songs of the 2010s for reasons that escape me – unlike my five-year-old post of the 100 Best Songs of the 2000s that still picks up 5-15 new views every single day – I’ve decided to post each song from the 2010s list, individually, at the rate of one per day. I worked very hard on that post, painstakingly writing about each of the 100 songs, and this will enable me to hopefully bring a bit of attention to each song by sharing my pithy discussions as to why I think it deserves to be considered among the 100 best of the decade.

I’ll begin at #100 – “Dang!” by the late Mac Miller, featuring Anderson .Paak. The untimely death of Mac Miller (born Malcolm James McCormick) was one of the more heartbreaking and unfortunate losses suffered by the music industry over the past decade.  Born and raised in Pittsburgh, Pennsylvania, Miller was a musical genius of sorts, learning to play the piano, guitar, drums, and bass by the age of six. As he entered his teens he decided he wanted to be rapper, and started recording and releasing mixtapes at 15, becoming prominent in the city’s hip hop scene. By the time he reached 21, he was presented a key to the city by the mayor of Pittsburgh, and had a day named in his honor. He was such an amazing talent who produced an impressive catalog of music by the time of his death at 26, and we can only imagine what more great music he would have given us.

The first single from his fourth studio album The Divine Feminine, “Dang!” is ear candy from start to finish, featuring not only Miller but also the wonderful Anderson .Paak to sweeten the mix. Over a thumping retro-soul groove and shimmery synths, .Paak delivers the hook in his smooth, soulful croon: “I can’t keep on losing you / Over complications / Gone too soon / Wait, we was just hangin’ / I can’t seem to hold on to, dang!” Then Miller enters the scene, delivering his flow with swagger tinged with just enough vulnerability to reveal his consternation over the fragile state of his relationship. Initially boasting of his sexual prowess: “Yeah the dick ain’t free, I don’t give no fucks”, he later concedes love ain’t so simple: “Can’t concentrate, you always on my brain. If it’s love then why the fuck it come with pain?”

The sweet, colorful and sexy video produced for the song is superb.