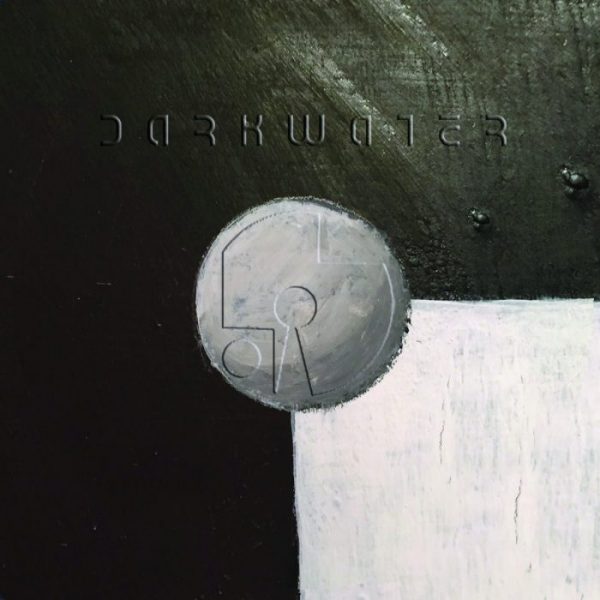 I turn my Artist Spotlight back to New Zealand for a look at the outstanding alternative rock band DarkWater. They formed in 2009 as a four-person band, but are now three, with founding members Nathan Waipouri (lead guitar and vocals) and Merran Dixon (bass and backing vocals), and Ross Kilgour (drums) who joined the band in 2012.

DarkWater released their first EP in 2010, first full album in 2012, and another EP in 2014, all to critical acclaim. Their latest album – You’re only as addicted as you’re willing to be – dropped in May 2016, and it’s a stunning collection of kick-ass rock songs, many with a psychedelic vibe and featuring complex arrangements, multi-textured heavy guitar riffs, powerful drums and crashing cymbals.  Waipouri’s raw vocals call to mind Ian Anderson of Jethro Tull and – to my ears, at least – DarkWater’s music seems influenced by  Jefferson Airplane, Jethro Tull and Cream, albeit updated to today’s rock sensibilities.

The album opens strong with the superb “The Old Town of Visoki,” a sonic-boom of a track with furious guitars, accompanied by Waipouri’s raw, snarling vocals and Kilgour’s hammering drums. “A Little Time” and “Numbered” keep the energy flowing with dazzling guitar riffs, strong percussion, and more of Waipouri’s urgent vocals.

“I sometimes sit here and wonder why I’m alive, those thoughts from a whisper, that voice from inside. No seas of confusion that set us aside, from words of the wounded sad lullaby. Hard times, no pride.”

The late-60’s psychedelic rock vibe is strongly evident in “Paradox,” “Melee,” “A Murder of Crows,” and “Caution in a Jar,” with slightly distorted but melodic guitars, and intertwining harmonic vocals.  Here’s a video of a live performance of “Caution in a Jar” at the indie underground club Lovelands last May.

“Only You” is another awesome track. It starts out with a nimble guitar riff and gentle drumbeat, then gradually builds to a bombastic climax of pummeling guitar riffs, more of Kilgour’s formidable drums, and powerful soaring vocals.  This is my favorite song on the album.

Another of my favorites is the highly melodic “Harmonic Tinker Toys,” featuring more of DarkWater’s amazing signature guitar riffs.  Holy hell, Waipouri and Dixon sure do coax some magnificent sounds from their guitars!

The remaining tracks “Astray,” “Cleverywhere,” and “Right Here” are all very good, with more of those impressive guitars, so there’s not a single forgettable or throwaway song on the album.