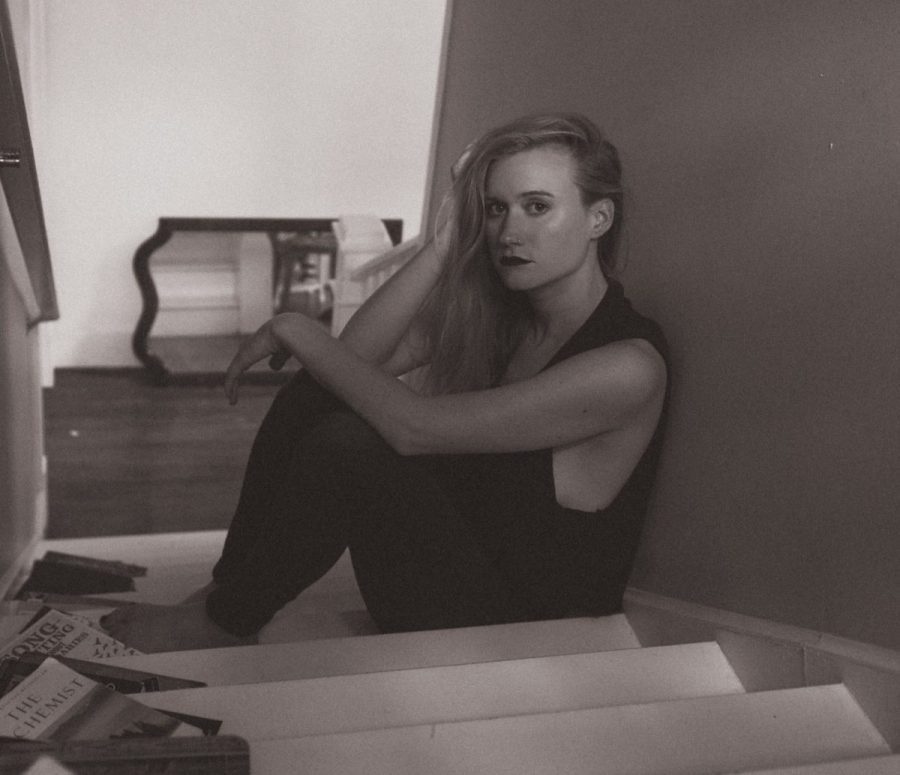 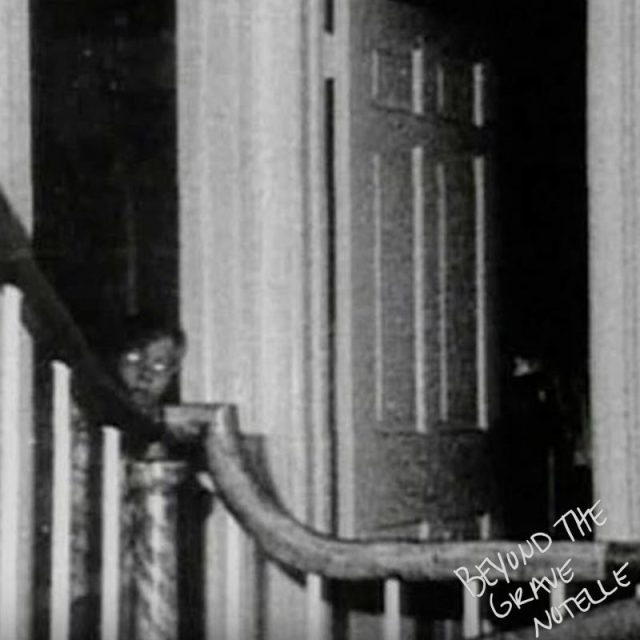 Nashville, Tennessee-based Notelle is a hard-working and talented music artist who, over the past five years or so, has been making quite a name for herself in the music capital and beyond. Working with DJs and music producers around the globe as both a writer and vocalist, her collaborations have accumulated more than six million streams on Spotify, have been featured on numerous Spotify and Apple playlists, and received over four million plays on YouTube, as well as coverage on Sirius XM Radio and EDM.com.

More recently, Notelle has been focusing on her solo career, spending the past year perfecting her sound – which she calls “heavy, messy pop” – with the assistance of producer Timothy Ryssemus of Altru Creative. Combining her love for dirty, chest-compressing low end and rhythmic, percussive synths with her gorgeous commanding vocals, she’s thus far created five superb singles that really showcase her musical gifts. Her stunning debut solo single,“Power”, premiered on local Nashville radio station Lightning 100’s The 615, while her third single “Out Of Love” was selected as a DJ pick and placed in regular rotation.

At the end of August, Notelle dropped her latest single, “Beyond The Grave“, where she explores a grittier, harder sound than her previous works. Straying from traditional song structures, she fuses elements of Appalachian folk melodies with driving industrial synths and deep bass, producing a dark and dramatic soundscape for her haunting vocals.

The track opens with her soft, breathy a capella vocals, then deep, pulsating bass and strong, percussive beats ensue, creating an ominous, yet incredibly seductive vibe. At about 1:20, the bass drops and a throbbing EDM beat grabs us by the hips, compelling us to move while Notelle’s vocals turn more urgent as she implores: “I find darkness so comforting. It hides the shadows I beg not to see again. Let me be your prey or virtue. If you leave me, let me grieve you. Sweetest love is the love we take. I’ll hold you from beyond the grave.” It’s a brilliant and beautiful track.

About the song’s lyrics, Notelle explained “I have always been attracted to folklore about tragic love and loss. There is something about a ‘haunting’ that appeals to me. The idea that your longing for someone else can become so ingrained into your soul, that when your body passes on, the severity of the love and the loss stays behind and lingers – that’s so unbelievably interesting. It’s become a piece of your being. It’s almost as if there is no separation between what you feel and who you are, no way to disassociate from someone else’s crippling desperation for you or your desire for them…even after you’re gone. How can such an intense connection with another soul NOT leave some type of divine mark? Just because desire isn’t tangible, doesn’t mean it can’t take on a life of its own – maybe it gets stuck in some tragic loop in the afterlife.”