Singer/songwriter Shelita Burke is one of those artists who come along every so often and, upon first hearing her music, you immediately wonder “wow, who is this woman with such a unique and beautiful voice?” Originally from Seattle, Burke spent a few years traveling in Europe, soaking up influences from a myriad of cultures and developing her singular music style in the process, until settling in Los Angeles.  Out of that journey was born her brilliant, highly-acclaimed debut EP Transfixed.  Released in late 2015, The EP features five gorgeous tracks, plus a remix of the title track. The jazz-infused songs offer up mesmerizing strumming guitar and Burke’s captivating, ethereal vocals that transport the listener to a dreamy otherworldliness.

Now Burke has completely changed things up with her hot new single “Belong.” Departing from the jazzy, ethereal sounds of Transfixed, Burke dives headfirst into EDM territory, creating a steamy dance track that proves beyond a doubt that, not only is she a vocalist with considerable range, she’s also one with a lot to tell us. In “Belong,” Burke submits herself willingly over to passion while seducing her lover to own her: “Let’s get it on, and on and on and on. Belong. What’s wrong with belong?  I can’t resist all you needed to say. You get me, you get me, you got me. You find me sweet and pretty. If you would own me, I’m easy to please. If you would use me, I would never leave. Crawling, for that something more.”  Whew!

Propelled by a hypnotic, driving beat, swirling synths and bold hand-claps set the tone for Burke’s smoldering, seductive vocals. This is one sexy number that will lure even the biggest wallflower onto the dance floor!  With nearly 700,000 plays on Spotify in less than three months, Burke has a certifiable hit on her hands.

Show Shelita some love by following her on Twitter and Facebook, and subscribing to her YouTube channel.  Stream her music on Spotify or Soundcloud, and purchase it on iTunes and other online music sites. 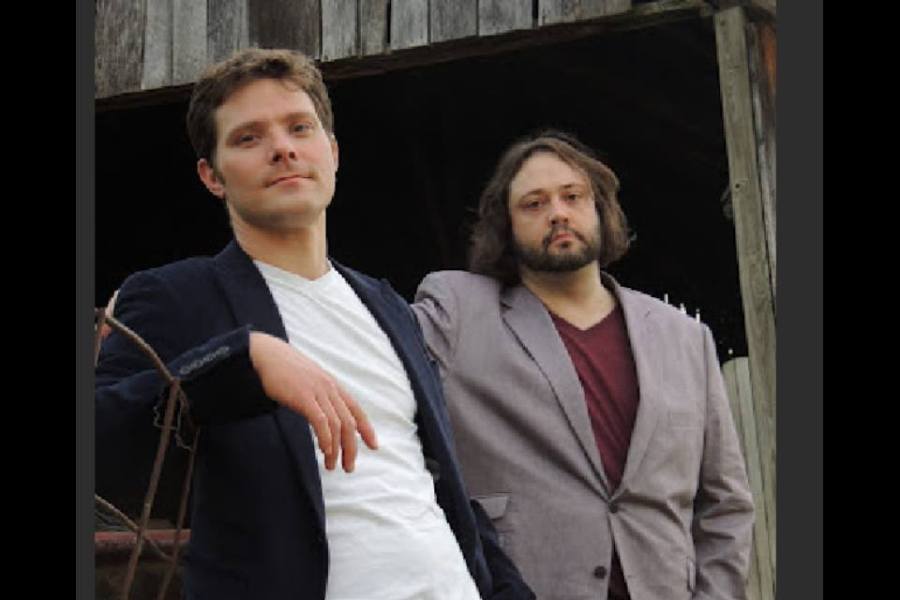 In August, I reviewed the song “Everything is Alright” from the talented St. Louis-based singer/songwriter duo Neil McCloskey and Adam Hilligardt (see that review here). The guys have just released a lovely new single “Walk Away.”  The rather melancholy song is more introspective and piano-driven, with gentle guitar and percussion adding depth to the track. It was recorded in St. Louis, and the mastering was done by Miles Showell at the legendary Abbey Road Studios in London

The song seems to address a wasted or lost opportunity for love, as he watches her walk away and out of his life.  The piano movements are simple but hauntingly beautiful, and Neil’s heartfelt vocals are sublime. Take a listen:

Follow Neil and Adam on Twitter and Facebook, and stream their music on Spotify or Soundcloud. “Walk Away” may be purchased on iTunes and other music purchase sites.