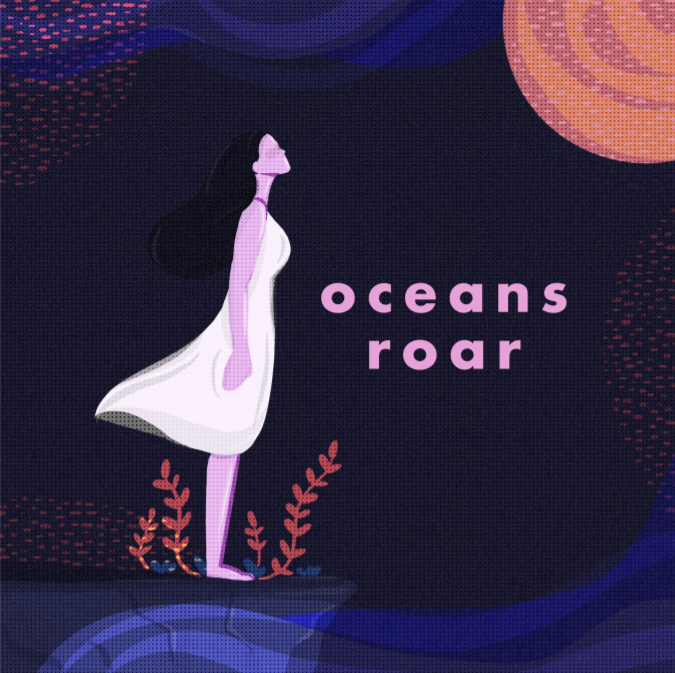 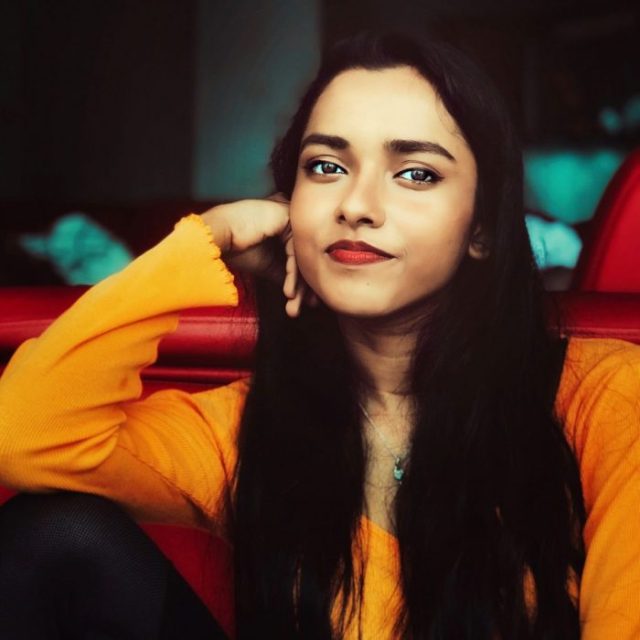 Aishia is a lovely and talented young singer-songwriter who’s also gracious and kind, a rare commodity in an industry filled with oversize egos. Born in raised in Mumbai, India and now based in Kuala Lumpur, Malaysia, she began studying Indian classical music when she was just five years old, but later developed an interest in western music and started taking lessons from a renowned vocal teacher in Malaysia. Building on her natural vocal gifts, her lessons have paid off well, as she has developed a rich and captivating vocal style.

When she was 11, she became obsessed with the music of Taylor Swift, and started writing her own songs. She recalls “I realised that she wrote and performed [her own songs], and therefore I ventured to do the same. I wrote about everything from my daily life to fantastically fictional tales about love and heartbreak. Most of these old songs will never be published, but they did help me become the songwriter that I am today.” Now 19, she is currently studying music production and sound engineering from Point Blank Music School, London.

In January 2019, Aishia released her enchanting debut single “Aura of Gold (The First Meeting)” (you can read my review here), then followed that March with her similarly-titled album Aura of Gold. Co-written and produced by Malaysian composer and music producer Zameer, the album is a stunning experimental concept work. The two wanted to create a cinematic environment through which its music could successfully tell the story of two people who fall in love, but eventually have to part ways due to events beyond their control. In April of this year, Aishia released her single “Turning Waters”, then followed with “Girl in Violet Clothes” in June. Now she returns with her latest single “Oceans Roar“, a sultry track that explores the feeling of being head-over-heels in love. Once again, the song was produced by her frequent collaborator Zameer.

Together, the two have created a steamy love song that’s a perfect tune for summer. Over a languid, pulsating dance beat evoking the fever of strong sexual attraction, Zameer layers a mix of techno and deep House synths that add to the song’s sensuous vibe. He even includes whoosh sounds to help us imagine waves crashing on a beach. Aishia has a beautiful, emotive singing voice, and here she summons her seductive vocal powers to express the intense romantic ardor described in her lyrical love letter. It’s a wonderful song.

I could find a hundred ways
To tell you how I feel today
Makeup’s on that vintage face
Cycles, hot summer days
I like it when it doesn’t rain
Will you tell me all you want to say?

Found out what I wanted to say
I’ll write it, on a piece of slate
Chalk marks, painted on your chest
Ice creams, frozen popsicles
Come with me to eternal grace
I’ll show you, how beautiful you taste