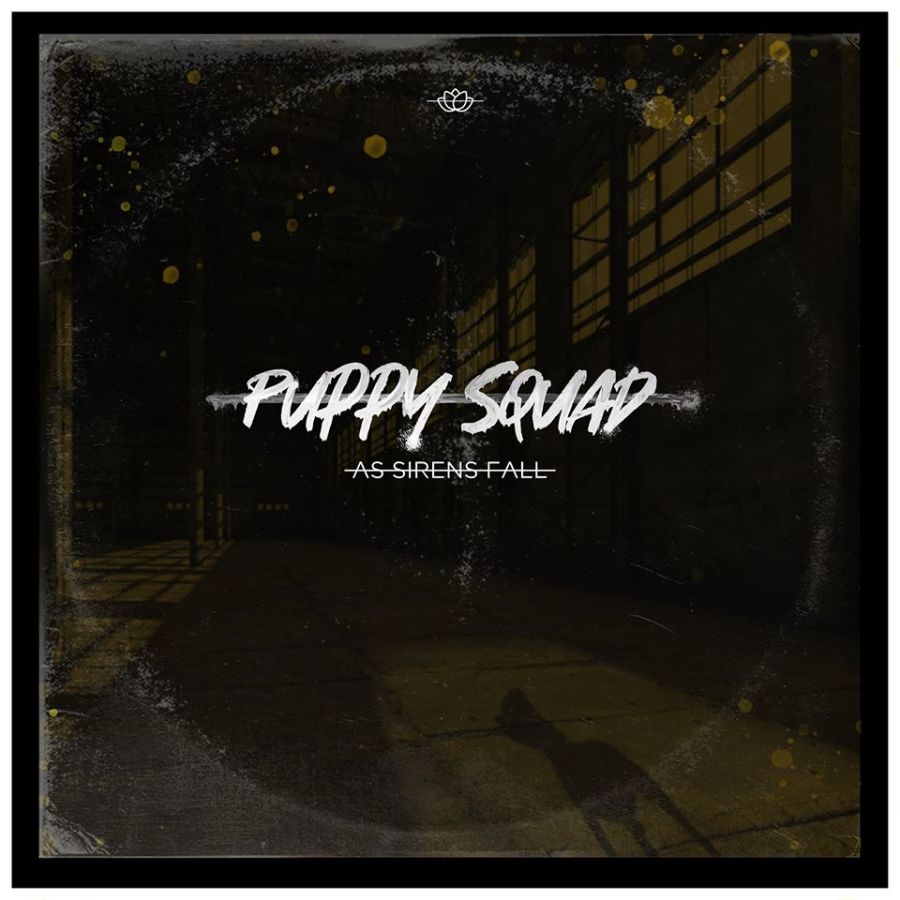 As Sirens Fall is a charismatic and talented alt-rock band based in the northern English city of Leeds. Through their exciting, innovative and edgy style of what they call “aggressive pop”, provocative and entertaining videos, and theatrical live performances, including appearances at such festivals as Download, Bingley Music Live and Camden Rocks, they’ve grown quite a large base of die-hard fans over the past six years or so. The band consists of Mikey Lord (vocals), Will Truby (guitar), brothers Adam (guitar) and Jason Doveston (bass), and Bailey Roper (drums).

Beginning with their 2015 debut single “From Across the Waves”, As Sirens Fall have released a steady stream of singles and EPs, including The Hospital Party in 2016 and Where Lost Things Go in 2018. Their fantastically dark 2019 single “We Go Down Together” has been streamed over 108,000 times on Spotify. They dropped their latest single “Puppy Squad” on May 15, then followed with an electrifying video for the song on the 23rd that I love so much, I’ve chosen it as my New Song of the Week.

About “Puppy Squad”, Mikey states: “This song is about realising that I could stand up for who I am. I don’t have to fit in with people who make me feel small or unimportant. I don’t have to be a sidekick. Neither do you. Be you and turn it up loud til the very end. f ‘em up, puppies!” It’s quite honestly one of the most dramatic and exhilarating songs I’ve heard in a while, with in incendiary onslaught of wailing guitars, buzzsaw bass and eardrum-shattering percussion. Man, can these guys rock! Will and Adam shred their guitars nearly to bits, while Bailey smashes his drums like a wild beast, raising our adrenaline.

And speaking of beasts, Mikey’s vocals are downright feral as he screams and shrieks like a man possessed, raising hairs on the back of my neck. He’s sings at such a breakneck speed in spots that it’s hard to understand all the lyrics, but when he snarls “I’m tasting you before I come alive again” like a seductive vampire, it’s hard to not shudder just a little bit. In the song’s quieter moments, he croons in a purr that’s equal parts sexy and menacing when he sings: “And Lily looked at me from across the room and smiled. And I thought, ‘Ah honey, you’ll never understand what these creatures can do.’ And she looked at me deep, with those gorgeous baby blue eyes. And I laughed. And I said ‘Are you feeling alive, cutie pie?‘”

The soaring vocal harmonies in the chorus are really marvelous too. “Puppy Squad” is fantastic, and I love every single thing about it. Have a listen and like Mikey says, turn it up loud!

3 thoughts on “New Song of the Week – AS SIRENS FALL: “Puppy Squad””