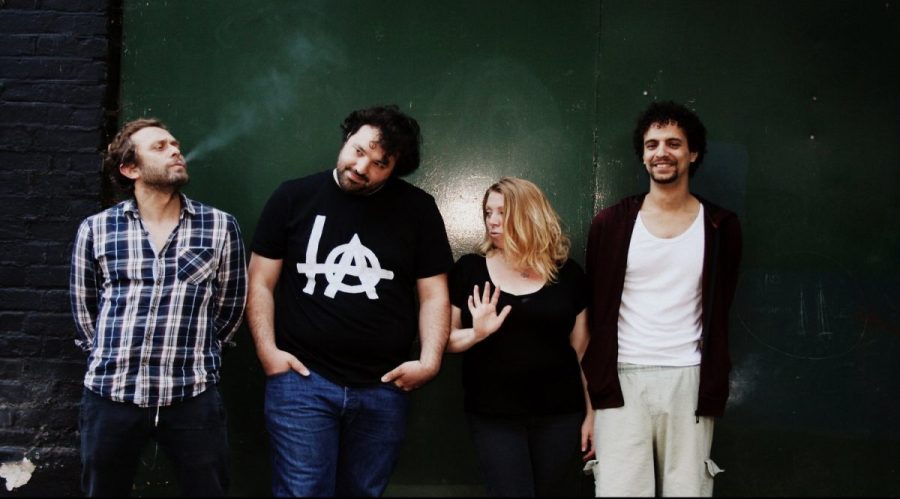 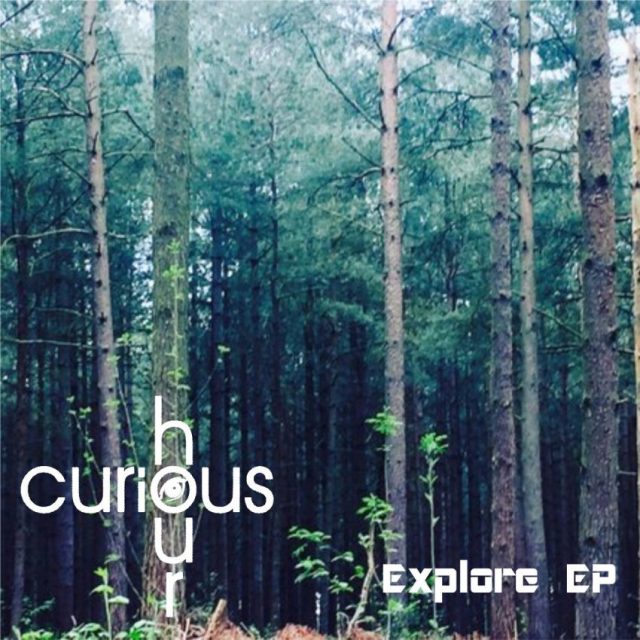 If you like soulful, blues-soaked rock accompanied by raw, passionate female vocals, then you should be listening to the music of UK band  CuriousHour. Formed two years ago, the London-based four-piece consists of guitarist Andy Grazebrook, vocalist Emily Grazebrook, drummer Wal Srankiewicz and bassist Aaron McIntosh. In July, 2017 they released their superb debut EP Explore, which I have the pleasure of reviewing today.

The first track “Lailah” arrives on sound waves of fuzzy guitars, strutting drums and a humming bass line. Then, Emily’s rich, bluesy vocals enter the scene and within seconds I’m blown away. Wow, what a voice she has! The kind of voice that demands your attention. She seems to channel the raw soulfulness of Tina Turner, the bluesy feels of Amy Winehouse, and the unrestrained passion of Janis Joplin. On “Lailah,” a palpable sense of tension and uncertainty simmers beneath the seeming coolness of her voice, occasionally piercing the surface as she croons about not knowing which direction to take: “Solo, solo, solo. Walking, walking walking. Don’t know, don’t know which way to go.” As the track progresses, Andy lays down some nimble guitar work, while Aaron gently strums his bass. It’s a great song.

The next track “Yield” is positively sublime. The guys are in perfect sync on their respective instruments, and Emily raises goosebumps as she fervently wails the lyrics expressing the depths of her hunger for another’s love: “I would do anything if you only lay your hands on me. / I’d cause a tidal wave to charge, wipe out all of humanity. Send them streaming from the land. Swallow them up into the sea. So that I could be with you. Oh I would give you the world if you’d love me.”

One of the things that strikes me as I listen to the EP is how beautifully each track flows into the next, sustaining the spell that CuriousHour have cast upon our ears, minds and souls. At times their bluesy sound reminds me a bit of Jefferson Airplane and Big Brother & the Holding Company. “Geraldine” is mesmerizing, and once again, Emily’s vocals are breathtaking. And no more so than on “Wanted,” where her jaw-dropping vocal gymnastics are on full display. She alternately seduces, snarls and wails the lyrics that speak to a detestable scoundrel: “You’re so quick on the draw, even your horse hates ya. Price on my head. Don’t stop til I’m dead. / You’re above the law but even your momma hates ya. How much to walk away?” The guitars, bass and drums on this epic track are all pretty amazing too.

The band dials up the energy on “Dark Surf,” a rousing rock’n’roll song with awesome fuzzy guitar work and thunderous drumming that make for an exciting listen. Two thirds in, the tempo slows to a languid, bluesy lull in the bridge, before ramping back up to full speed for an exhilarating finish. Emily’s refrain of “rise and fall” is an apt description of the song.

Explore is a wonderful EP that gets better with every listen, and every track is fantastic. There’s a lot of nuance in Andy’s intricate guitar work, Aaron’s subtle bass and Wal’s expert drumming, and each time I was able to detect something new I’d missed previously. Then there’s Emily’s mind-blowing vocals, which I could never tire of hearing.

CuriousHour have been gigging regularly ever since their inception, spreading their noise around London, the south of England and around the UK with plans to play in Europe. In the meantime, those of you in the UK can catch them at one of these upcoming shows: